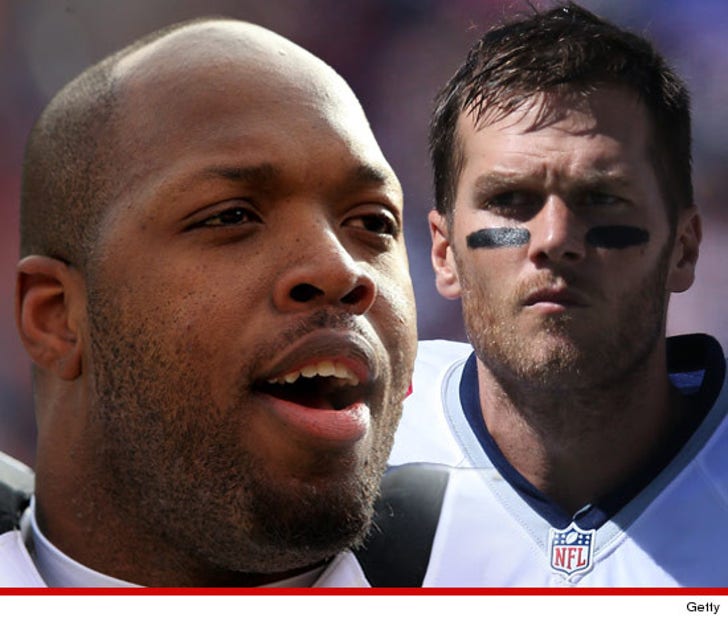 Baltimore Ravens badass Terrell Suggs ripped Tom Brady apart ... trashing the QB for his smug attitude, his god-like status … and worst of all, HIS HAIR!!!

Suggs spit the venom during an interview with ESPN's "E:60" when Lisa Salters asked T-Sizzle how he truly felt about the Pats superstar. T's response: 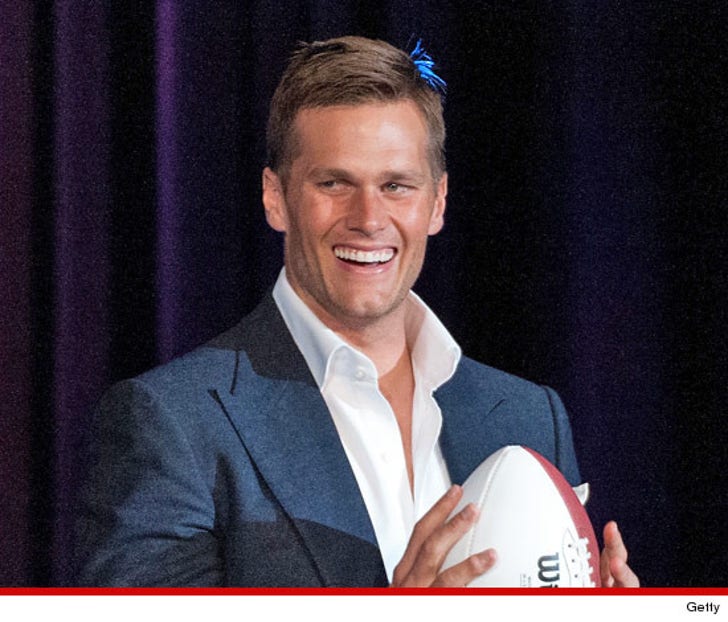 Suggs continued, “I don’t like his smug attitude. But then again he probably doesn’t like my a**hole attitude. Everybody just seems to worship the guy, not me though.”

Suggs will have a chance to tell Brady how he feels about him in person on Dec. 22 – when the Ravens take on the Pats. 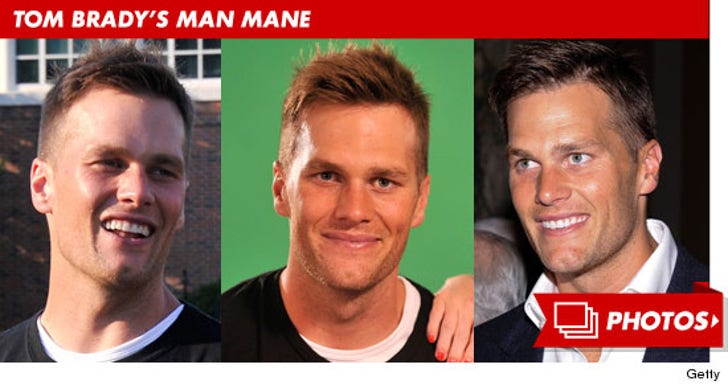