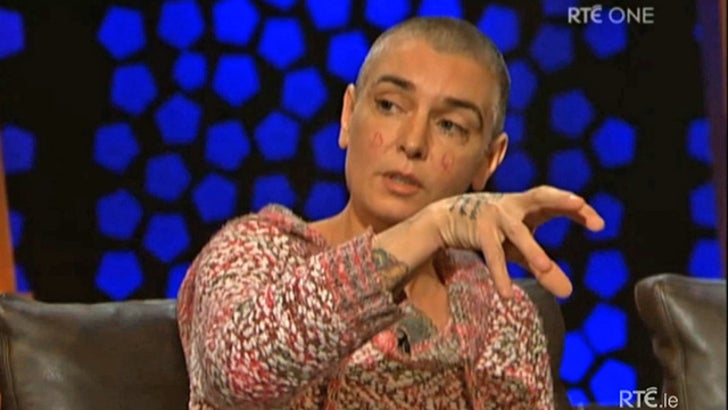 Simon Cowell is a cold-blooded killer ... of music, at least according to Sinead O'Connor.

O'Connor appeared on The Late Late Show in Ireland, and went off on the "X Factor" judge, as well as Louis Walsh -- an entertainment manager who's a judge on the British version of "X Factor."

O'Connor goes on to explain how the industry is now all about money-worship and over-sexualizing young people.

And speaking of over-sexualizing ... she thinks Miley Cyrus has been grossly exploited ... in no small part because she's young and just doesn't get it.