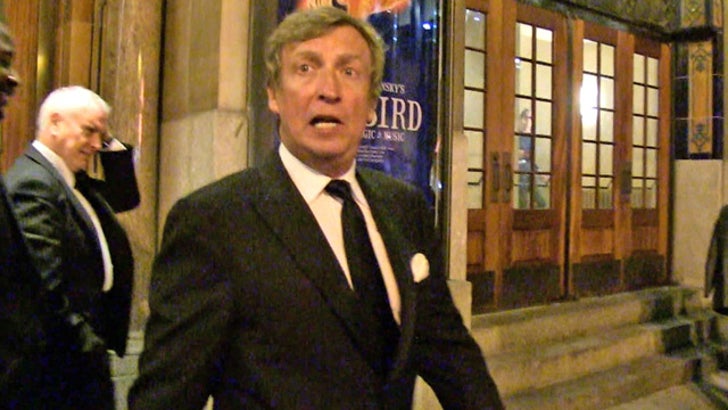 THIIISSS ... is Ryan Seacrest getting OBLITERATED by his former "American Idol" executive producer, who called "Million Second Quiz" the worst TV concept he's seen in a while.

Here's the backstory ... last night, we shot ex-"Idol" executive producer Nigel Lythgoe in NY ... and asked him to name the worst show concept on TV.

Nigel barely took a beat ... before telling us, "Million Second Quiz," that Seacrest-produced disaster that aired on NBC earlier this year.

So, why would Lythgoe go after MSQ? Couple of possibilities ...

1) Sour grapes. Lythgoe worked on "Idol" for years before he got the chop back in June. Seacrest is still on the show. Maybe he's just bitter.

2) Nigel's just telling the truth -- 'cause MSQ wasn't just bad, it was the Bernie Madoff of game shows -- everyone who watched felt ripped off.

We're gonna lean towards #2. Seriously, that show was bad. 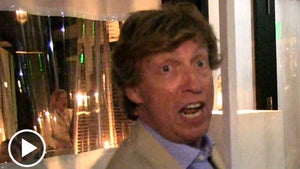 Nigel Lythgoe -- I Would Let Justin Bieber Mentor 'Idols' But ... 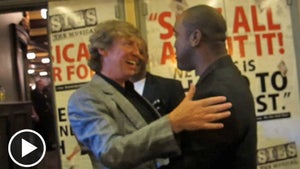