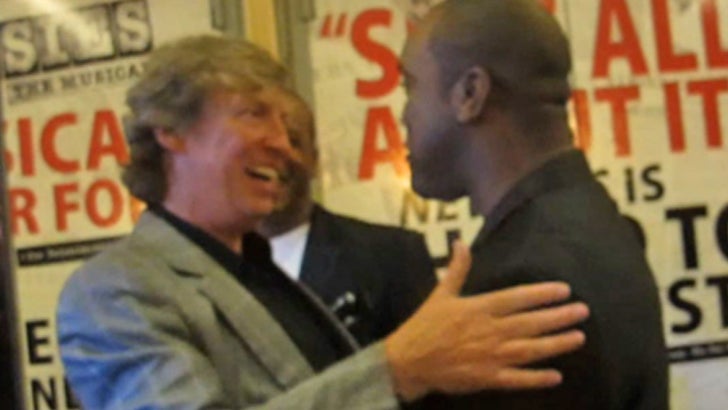 Just months before ex "American Idol" contestants Terrell and Derrell Brittenum took legal action against the show -- over allegations of racism -- they publicly THANKED Nigel Lythgoe for giving them their big break.

TMZ broke the story ... the twins -- along with seven other African-American former contestants -- are planning to sue ... claiming "A.I." unfairly targets black contestants by using information obtained by illegal criminal background checks ... in order to disqualify them from the competition and boost ratings.

But get this ... TMZ obtained footage of Terrell and Derrell back in September ... which tells a very different story.

Specifically the brothers spot Nigel out in NYC -- they were all attending the same Broadway show -- and couldn't be happier with the encounter, even unleashing a massive hug session on the "A.I." head honcho.

Not only that, one brother points to Nigel and exclaims "Mr. Nigel Lythgoe, who gave me MY start!" 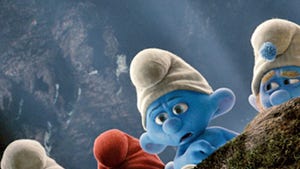