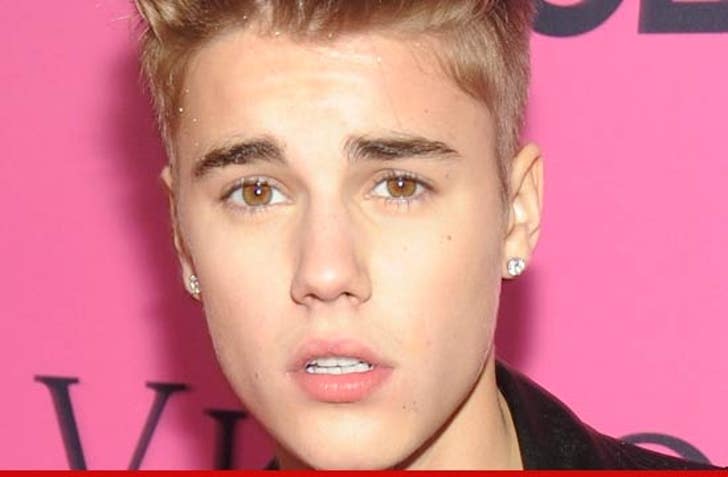 We broke the story ... Stacey Betts filed a lawsuit against Bieber last summer, claiming she attended a concert with her daughter in 2010 -- and Bieber incited the crowd to such a frenzy, the volume of the screams gave her permanent ear damage.

Stacey wanted $9 million in damages -- but last week, she filed documents asking to dismiss her case.

Stacey says she doesn't have a lawyer -- and moving forward with the case on her own is damn near impossible. Nevertheless, she says she still believes in the merits of her case.

The court dismissed Stacey's lawsuit the same day -- AND THE CROWD GOES WILD!!! 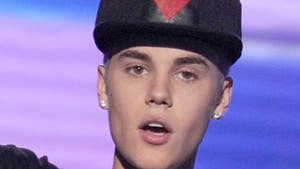