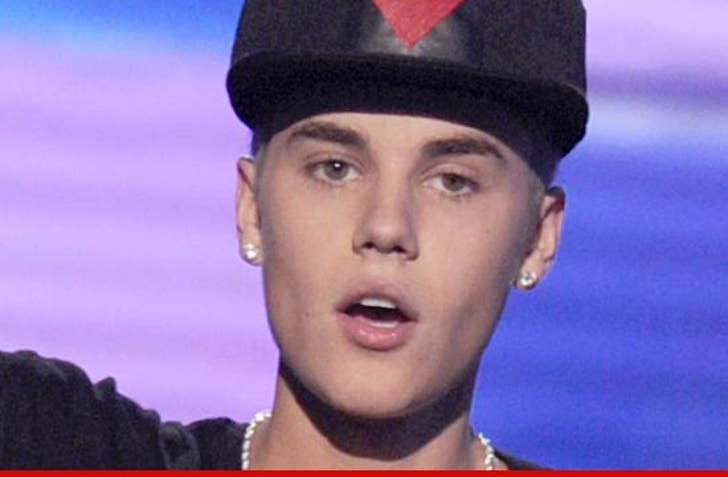 Justin Bieber has given Saturday Night Live writers permission to spoof him all they want when he hosts the show Feb 9 ... and that includes pot smoking.

Sources connected with NBC tell TMZ ... Justin's camp has declared NOTHING off-limits. To the contrary, our sources say Justin himself has told producers to push him as far as they want.

Smart move ... It worked for Paris Hilton, who appeared on SNL right after her sex tape was released. Alec Baldwin also scored right after the whole Words with Friends thing.

FYI -- Justin's doing double duty on the show -- hosting and performing. Wonder how they're gonna stock the green room? 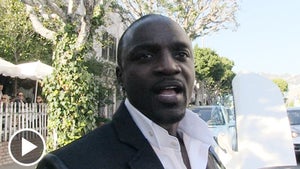 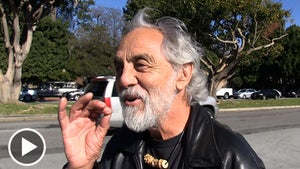 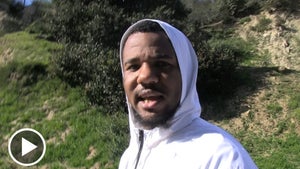