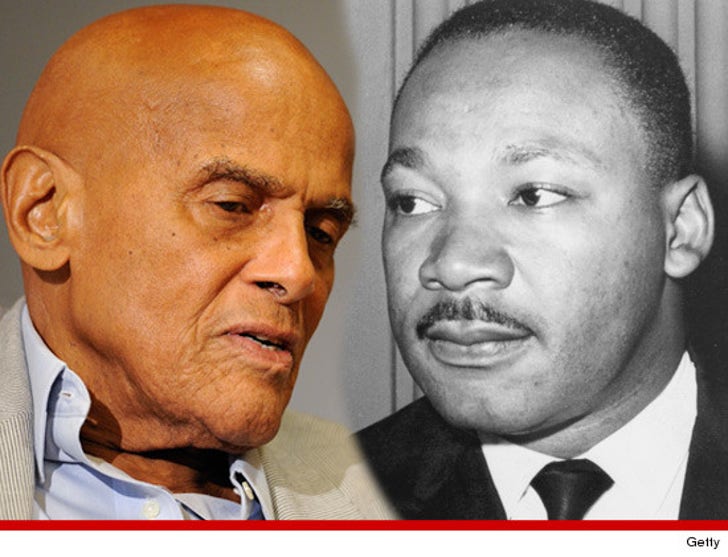 Harry Belafonte wants to be free at last ... to sell original speeches penned by Martin Luther King, Jr., but King's Estate has mounted a challenge from the mountaintop ... so Belafonte is now suing.

Get this ... Belafonte has the notes that were in Dr. King's suit pocket when he was assassinated in 1968. He also has a condolence letter written to Coretta King by President Lyndon Johnson. And, he has various King speeches, including the outline for the famous "The casualties of the war in Vietman" speech.

Belafonte tried to sell the docs at a Sotheby's auction back in 2008, but the Estate objected and the auction was cancelled.

Belafonte apparently was stewing over this for years, and now he's made his move by filing a lawsuit asking a judge to confirm he's the rightful owner. And get this ... Sotheby's is holding all the docs until a court decides who owns the priceless stuff.

As for how Harry gained possession of the docs, he had a long relationship with King during the Civil Rights movement. In fact, King worked at Belafonte's NYC apartment and Belafonte even provided King with financial support. 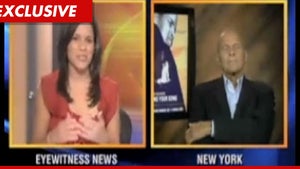 Harry Belafonte -- I Wasn't Asleep, I Was Meditating!!!! 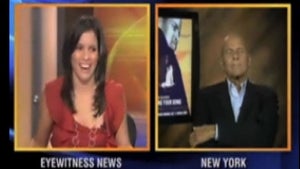 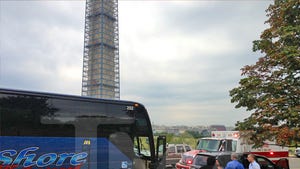