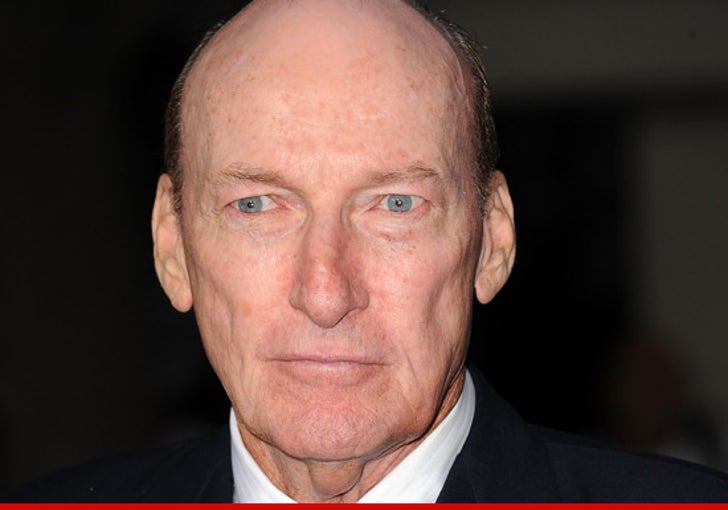 Actor Ed Lauter ... who you've definitely referred to as "that guy in the thing" -- because he had one of the most recognizable faces in Hollywood -- has died from a rare cancer.

Lauter appeared in more than 200 movies and TV shows over the past 4 decades ... including "Seabiscuit" ... "Mulholland Falls" ... "Leaving Las Vegas" -- and may be best known for his role of the brutal prison guard in "The Longest Yard" with Burt Reynolds. He also appeared in Adam Sandler's 2005 remake of 'Yard.'

In 2011, he also appeared in the Oscar-winning film, "The Artist" ... playing the butler opposite Berenice Bejo.

According to his rep ... Lauter died on Wednesday after battling mesothelioma -- a rare form of cancer often caused by exposure to asbestos.