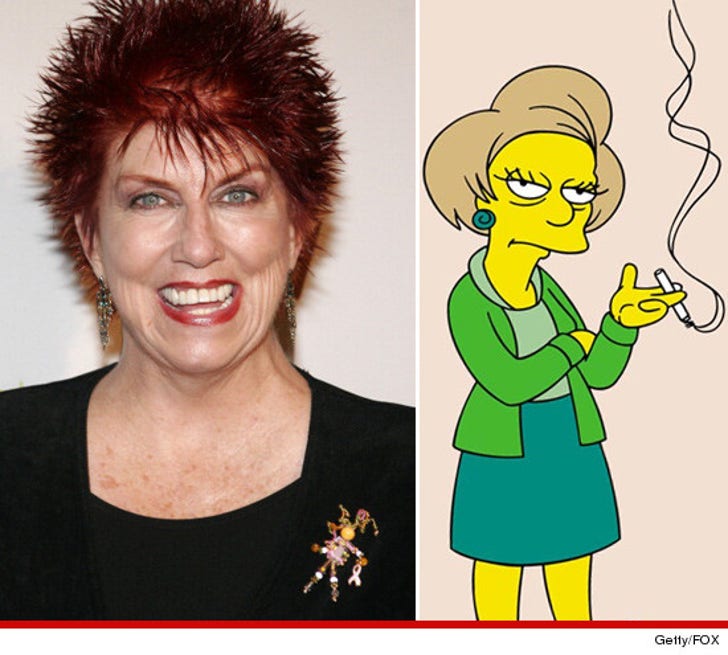 1:45 PT -- ﻿Marcia's son Mikey tells us the actress passed away due to pneumonia complications ... and that reports saying breast cancer played a role are completely false.

Marcia's caregiver tells us ... the actress passed away at home with her family by her side. We're told she had been sick for the past few months ... but the caregiver couldn't go into specifics.

Wallace has been on TV since the 70's -- and spent 3 decades on various game show panels like "Hollywood Squares", "The $25,000 Pyramid" and "Match Game" ... as well as receptionist Carol Kester on "The Bob Newhart Show."

The actress was also a huge activist for breast cancer ... after being diagnosed with the disease in 1985. 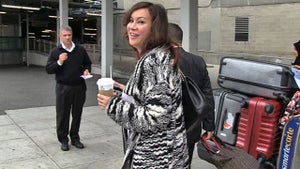