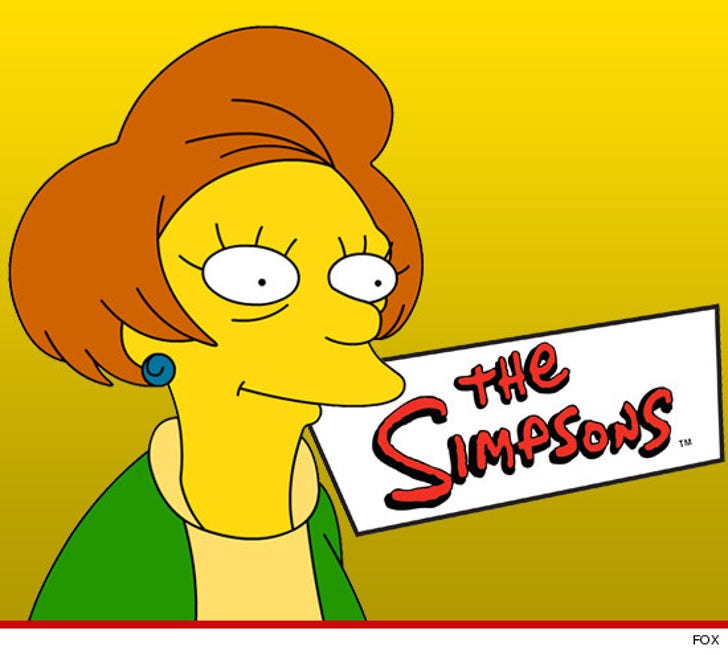 The big death being teased on "The Simpsons" this coming season is NOT Edna Krabappel -- the character voiced by Marcia Wallace -- the show's executive producer tells TMZ.

E.P. Al Jean tells us ... they never planned that Edna would be the character to bite it. In fact, he says they had been writing a storyline based on her newly-wedded life with Ned Flanders.

We're told Marcia had been unable to do "Simpsons" voice over work for the past few weeks due to her declining health ... but producers were still hoping for the best.

Al tells us the Edna character will more than likely be retired this season -- but it's too early to say how she'll go away.

Al adds, "Marcia was such a sweet and talented woman ... she will be missed."

As we previously reported -- Marcia died last night at her home in Los Angeles. 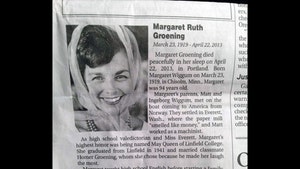 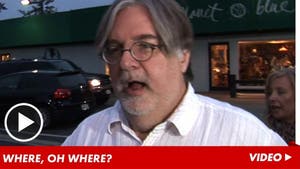