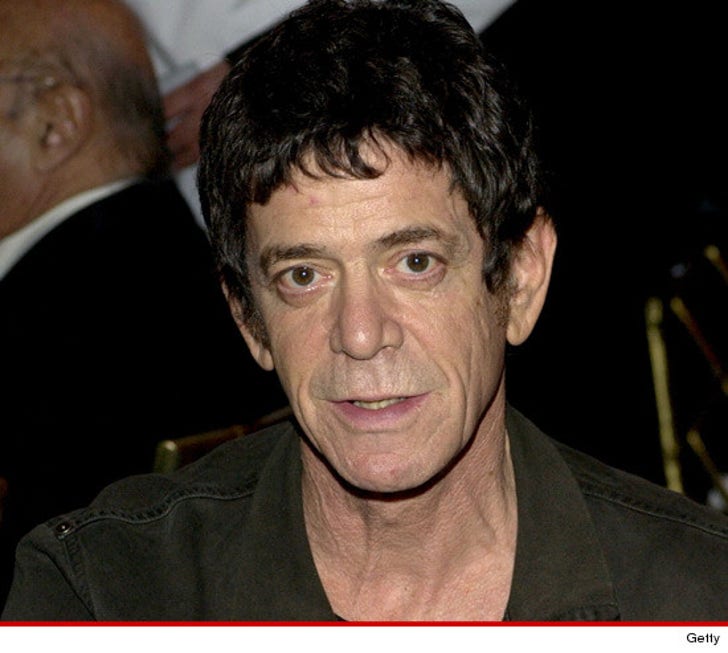 Rock legend and Velvet Underground frontman Lou Reed died this morning at the age of 71 ... according to reports.

Details surrounding Reed's death are unclear, but he underwent a liver transplant back in May. As TMZ first reported ... complications from the surgery landed him in the ER in late June.

Lou wrote a majority of the Velvet Underground hits, and went on to have success in his solo career -- with 1972's "Walk on the Wild Side" being his most commercial hit.

Although VU never achieved pop success ... the band is widely considered one of the most influential bands in punk and glam rock history. 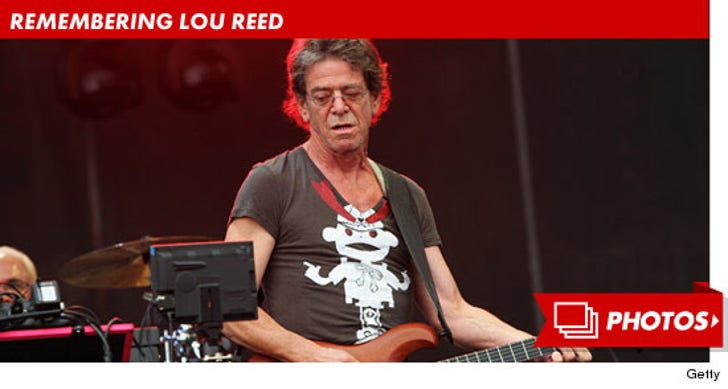