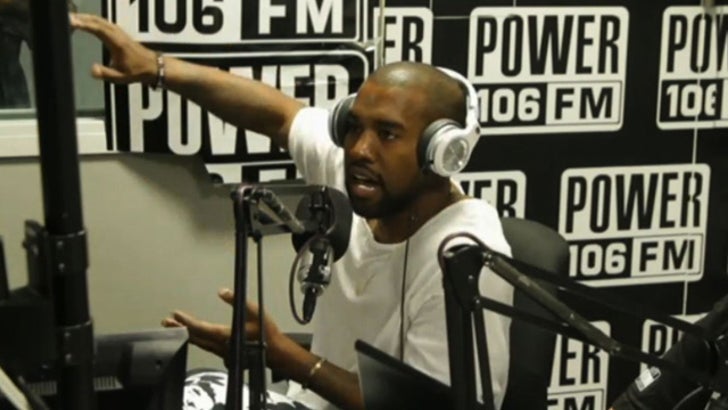 The Louis Vuitton Don is no more ... Kanye West is now trashing the upscale brand for screwing their customers ... and claims he won't design for L.V. again.

Mr. West was on Big Boy's Neighborhood this morning on Power 106 in Los Angeles -- and put Louis on BLAST.

As you may recall ... Ye coined his nickname "Louis Vuitton Don" on his debut album "College Dropout." He also designed a sneaker collection for the luxury brand in '09.

But now Kanye says he'd turn the designer down, if asked again ... mostly because of the outrageous amount they charge for their products.

Check out the video to hear his full explanation.

FYI -- Kanye's Louis sneakers had a price tag north of $800 ... and he once sat front row with L.V.'s CEO during Paris Fashion Week to promote the shoes. 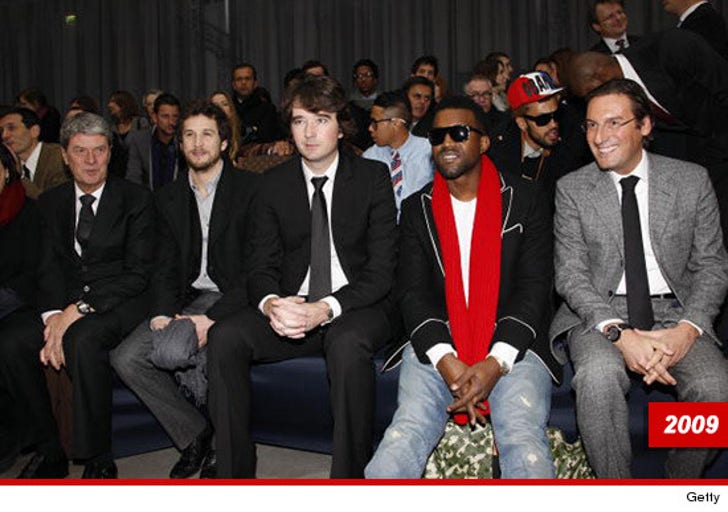