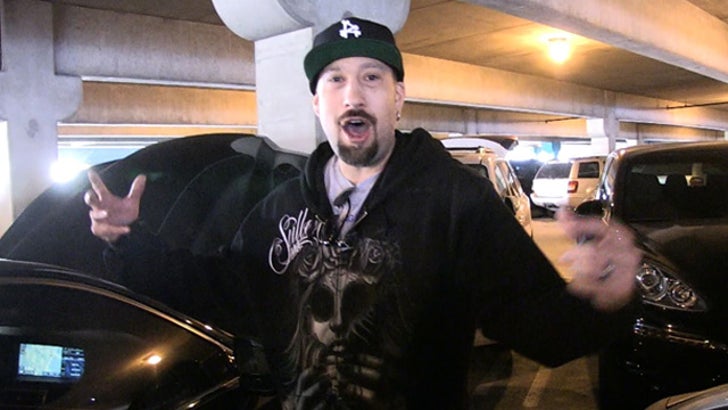 24 years after recording their first demo, Cypress Hill is still going strong ... and lead rapper B-Real tells TMZ the group has a NEW ALBUM in the works.

B-Real was at LAX this weekend (trying to pump some life into the dead battery in his car) when he broke the news.

Unclear when B's planning to release the new music -- but who cares, at least we know it's comin'.

As for the car, don't worry -- B was able to remedy the situation ... but you gotta hear him tell the story about how the battery died in the first place -- pretty funny stuff.