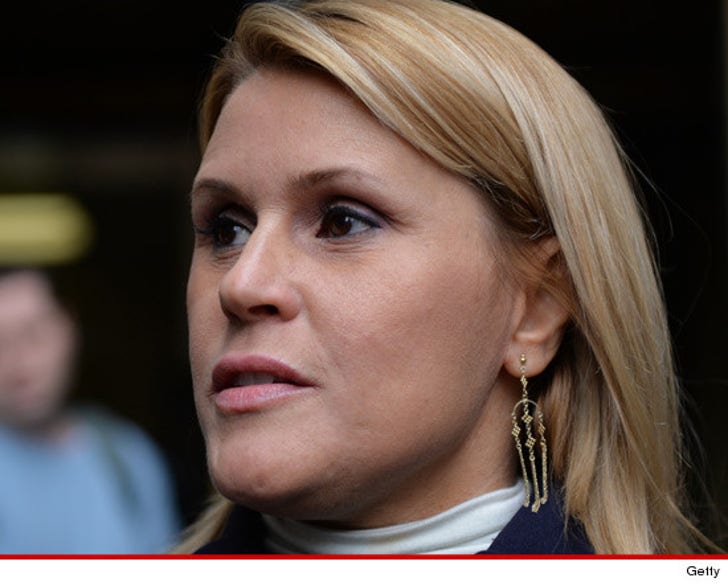 Alec Baldwin's accused stalker -- who made numerous outbursts at her trial yesterday -- just got NAILED by the judge for contempt of court ... and was ordered to spend 30 days in jail.
Genevieve Sabourin -- on trial in NYC for allegedly stalking and harassing Baldwin -- was back in court again this morning for another day of testimony .... and repeatedly interrupted her own attorney as he tried to argue his case. That's when the judge threw the book at her.
During Baldwin's testimony yesterday ... Sabourin constantly shouted at him, calling him a liar as he described how she had bombarded him with calls, texts and messages for years.
Sabourin claims she has the right to speak out in court ... because she's French-Canadian and she sometimes has trouble with the translation.
The judge said translate this: 30 days. 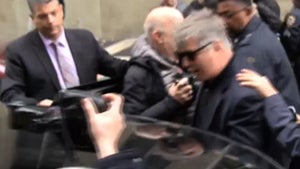 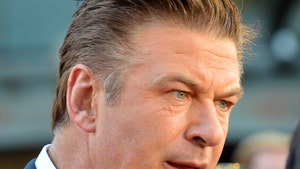