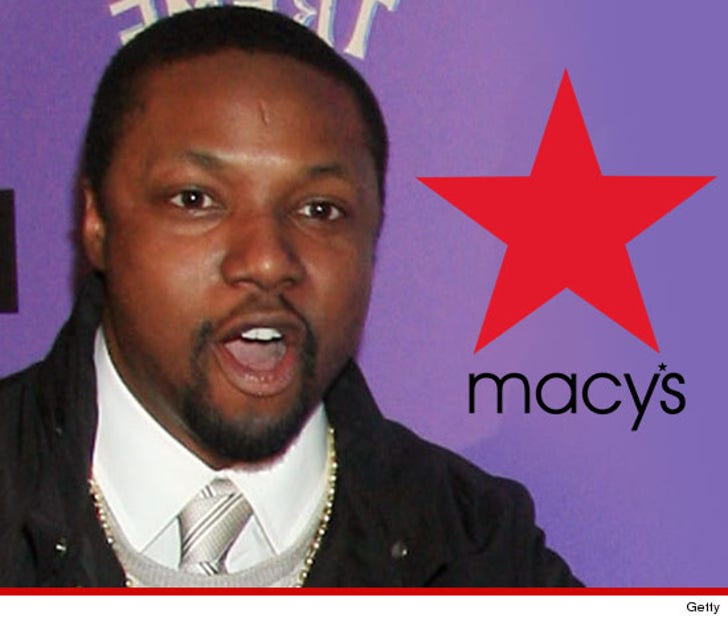 The HBO star says last June he went to Macy's flagship store in Herald Square in NYC to buy his mom a fancy watch as a graduation present.

Brown says after purchasing the $1,300 Movado timepiece, he went on the hunt for a pair of sunglasses when he was stopped in the middle of the store by 3 white guys who he believes were NYPD cops.

Brown claims the officers began to "publicly and falsely" accuse him of committing credit card fraud. He says he was then cuffed and paraded around the store "like an already convicted common criminal."

Brown says he was then thrown into a holding cell and berated for an hour.

When cops realized who he was, Brown says he was released. And, Brown claims, cops then tried to whitewash the situation by offering to give him a police escort to his mom's graduation.

Brown says this has been a big problem with Macy's so he's filed it as a class action lawsuit. 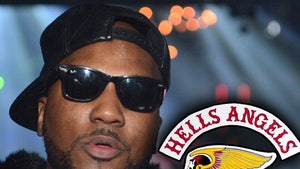 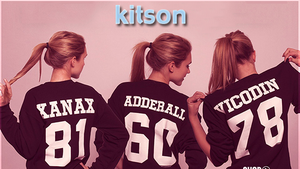 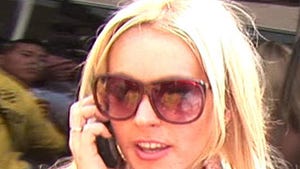