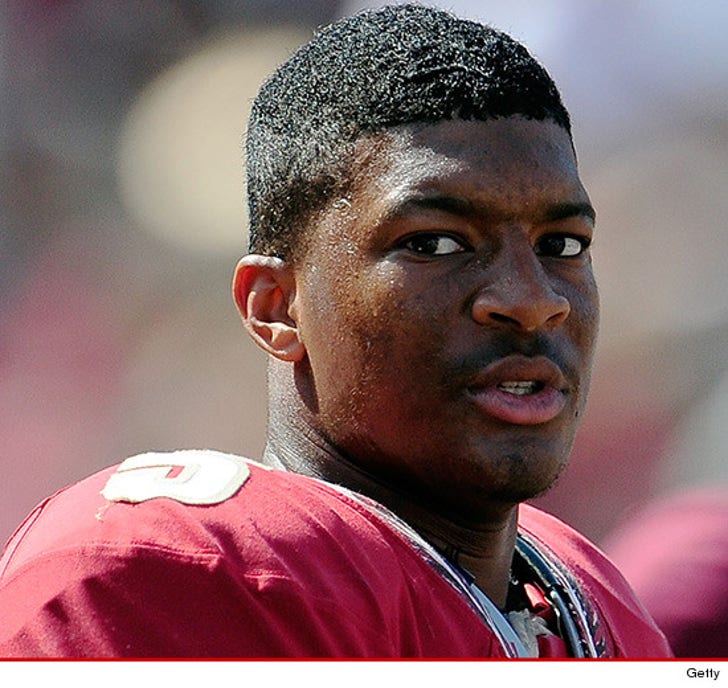 Sources in the State Attorney's Office tell us they never even knew about the investigation until Tuesday ... JUST ONE DAY AFTER TMZ Sports began making calls to cops about the alleged assault.

Our sources in the State Attorney's Office say ... it was highly unusual cops wouldn't have filled them in about the case until this week. The sources say cops would have typically notified them when the investigation was completed, and Winston's lawyer reportedly says cops told him it was completed in February.

Now get this ... TMZ Sports started calling police about the case on Monday. We were told someone would get back to us later that day, but there was radio silence for 2 days ... we made repeated calls Tuesday and Wednesday and no one got back to us until late Wednesday afternoon.

Sources in the State Attorney's Office tell us ... the timing -- getting notified about the case months after it supposedly was closed and just a day after TMZ started calling -- is suspicious.

The State Attorney has now re-activated the case and sent it back to cops for further investigation.

And there's a twist -- guess what would happen if Winston was even CHARGED with felony sexual assault -- under FSU's rules ... he would be AUTOMATICALLY BENCHED ... killing the team's national championship hopes and his Heisman Trophy chances. 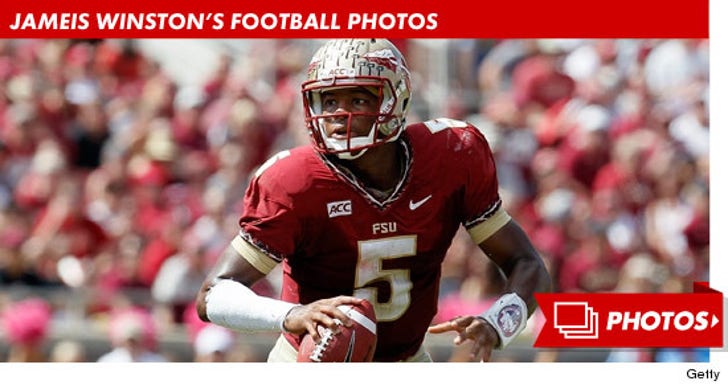 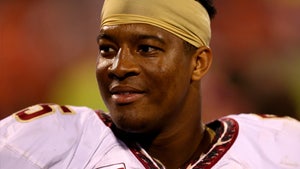