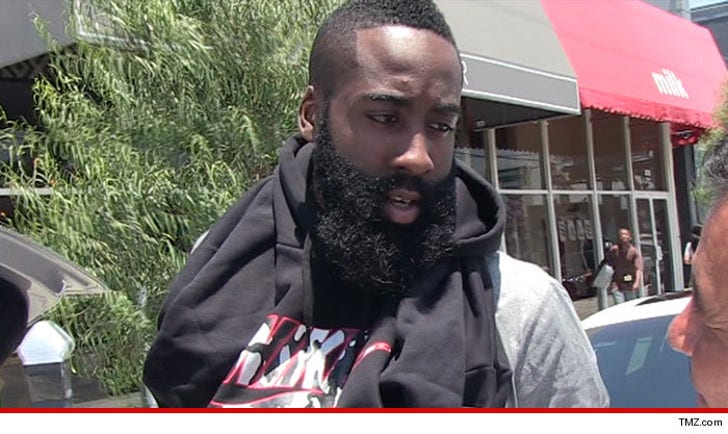 Houston Rockets star James Harden doesn't take lightly to being told he's Kobe Bryant's bitch -- so says a Lakers fan in L.A., who just sued the NBA player after Harden allegedly punched him for the diss.

According to the lawsuit, Harden was on his way out of Greystone Manor nightclub in West Hollywood November 3rd -- riding in the back seat of some SUV -- when he rolled the window down to greet fans.

That's when a man named Barak Golan says he shouted at Harden, "Kobe owns your ass!" and Harden allegedly socked him in the face.

But Harden wasn't done ... Barak says the Rockets guard flipped him off as his SUV sped away.

Barak is now suing for assault and battery, demanding unspecified damages. Harden's reps had no comment. 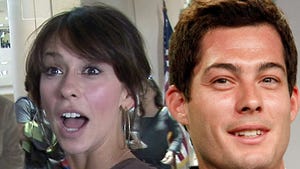 Jennifer Love Hewitt -- Fiance Off the Hook After Pap Fight 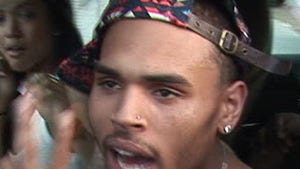