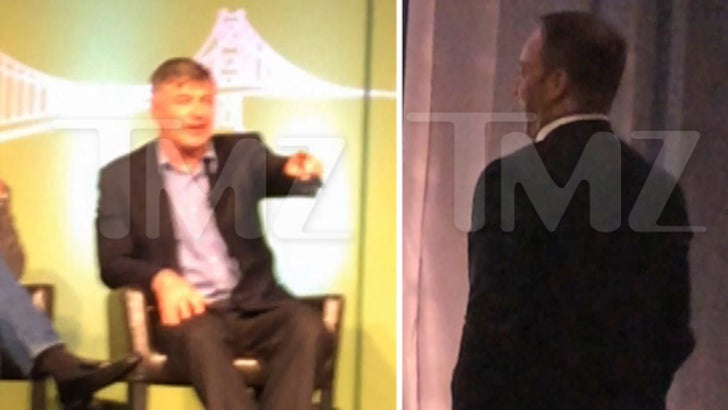 Alec Baldwin wants everyone to know ... he's been in love with several men in his life -- at least 3 or 4 -- but he's never wanted to bang them.

Baldwin was a speaker at the Dreamforce 2013 tech conference in San Francisco yesterday -- and in the wake of his homophobic slurs, the actor decided to prove that he's down with man love.

At one point during the conference, Baldwin called out his lawyer, Matt, who was sitting in the stands ... and joked, "I love you ... I love you in THAT WAY."

Again, he reiterated ... "I don't wanna have a sexual relationship with them."