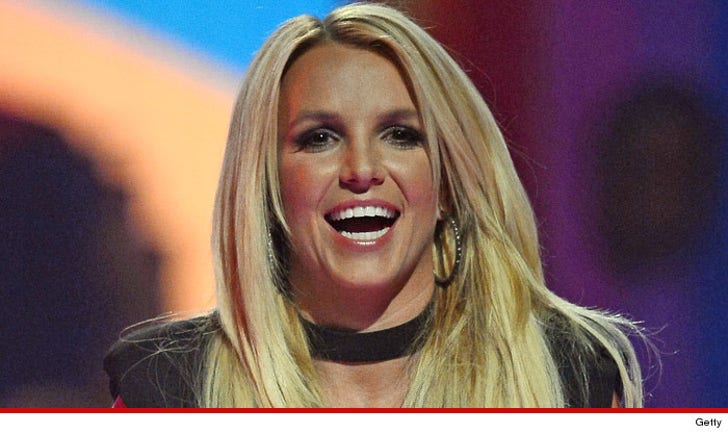 Britney Spears is calling BS on a website that's charging $4K for a ticket to hear her perform at her listening party ... because her reps say the whole thing is a scam ... TMZ has learned.

We're told Brit WILL appear at an exclusive listening party tonight -- along with Will.i.am -- but she won't be performing and NO tickets are being sold.

That's because it's a private, invitation-only event.

When we called reps at the website, we were told there were still a few more tickets left.