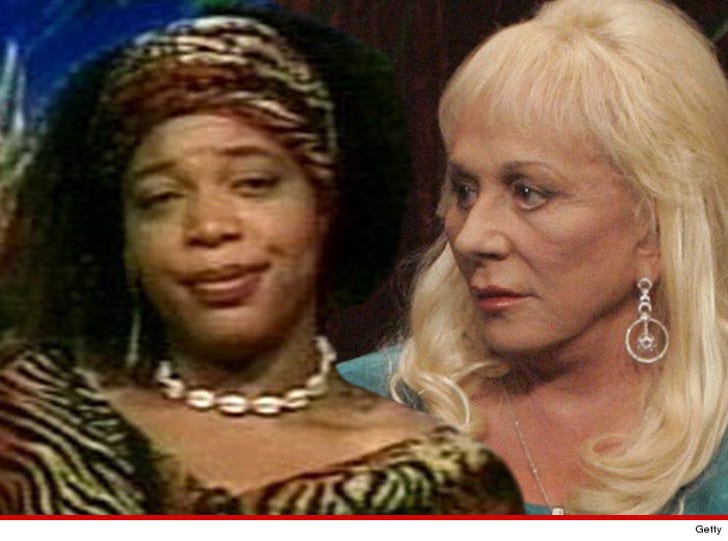 The psychic community is mourning the loss of clairvoyant Sylvia Browne ... including the legendary Miss Cleo who tells TMZ, "I did not see this coming."

Cleo says she hadn't seen Browne in a while -- but says, "Sylvia did much for people while she was here. She was on the top of her game."

When asked if she predicted Sylvia's death, Cleo said ... "I did not see this coming. People seem to think that’s how we operate. Sylvia and I had very different perspective. I have respect for her."

We also asked about how the psychic community felt when Sylvia incorrectly said she could sense kidnapping victim Amanda Berry had died after her abduction.

"I remembered I felt bad for her when the media made a big deal about Amanda this year. It was poor information. People don’t understand that no one is perfect. I don’t believe in absolute predictions."

Cleo added, "I am sending good energy to Sylvia. And hope she rests peacefully." 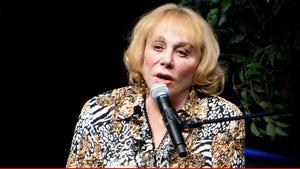