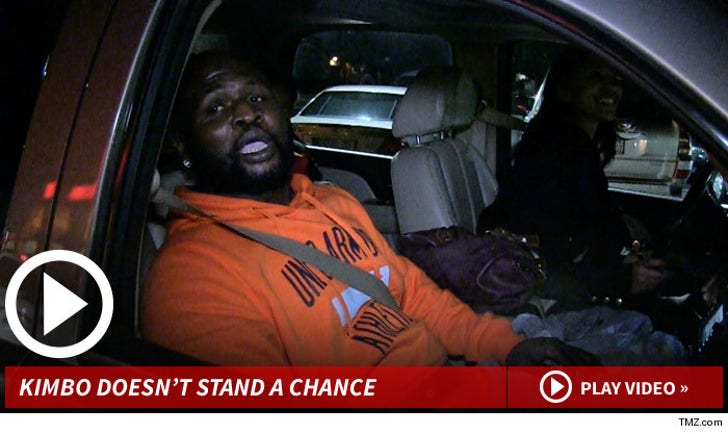 He just turned 45, but boxing legend James Toney tells TMZ Sports he's NOT ready to retire -- and wants to get back into the ring ASAP.

Toney -- who's fought in 90 pro boxing matches -- was out in Calabasas, CA this weekend ... fresh off a big boxing tournament in the U.K., in which he defeated his 1st opponent and then lost in the semi-finals.

"I'm still one of the best fighters in the world," Toney said. And while explaining that he's still training added, "I'll be back soon."

Toney -- who beat Evander Holyfield in 2003 -- says he's still confident he'd beat the living crap out of famed streetfighter Kimbo Slice ... and the fact they never got in the ring is probably a blessing in disguise for Kimbo.