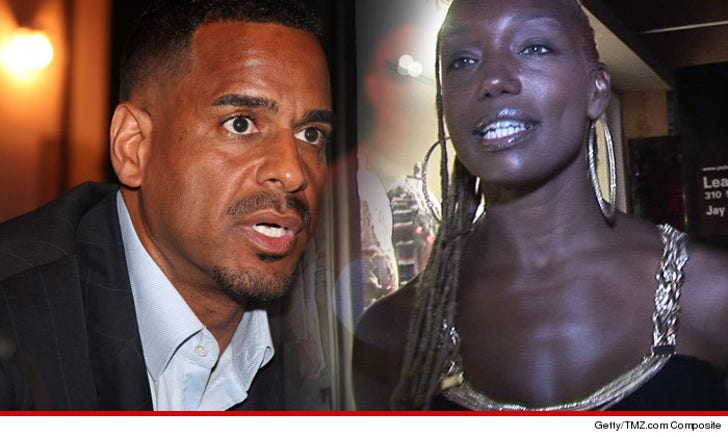 Jayson Williams has threatened to KILL another person ... so says his estranged wife, who claims the ex-NBA star went on a violent tirade in front of their two young daughters, who now fear for their lives.

TMZ Sports has obtained official documents filed in California by Tanya Williams ... who's seeking child support and health insurance for the couple's two daughters (ages 11 and 9) now that Jayson's out of prison for the killing of his limo driver back in 2002.

But in the documents, Tanya says Jayson is still as violent as ever ... writing:

"Recently, Jayson's actions put my daughters in fear for their lives including punching a ceiling screaming, 'I want to kill someone.'"

There's more ... Tanya claims Jayson also yelled at their 9-year-old daughter that he "quit being her dad" and he "never wanted to see them again."

Tanya says the children are "severely traumatized and beginning therapy."

It's unclear how much cash Tanya is hoping to get in monthly child support -- but she lists Jayson's gross monthly income at $15,000. 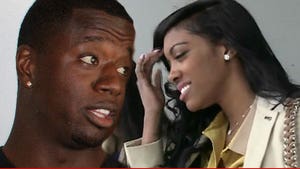