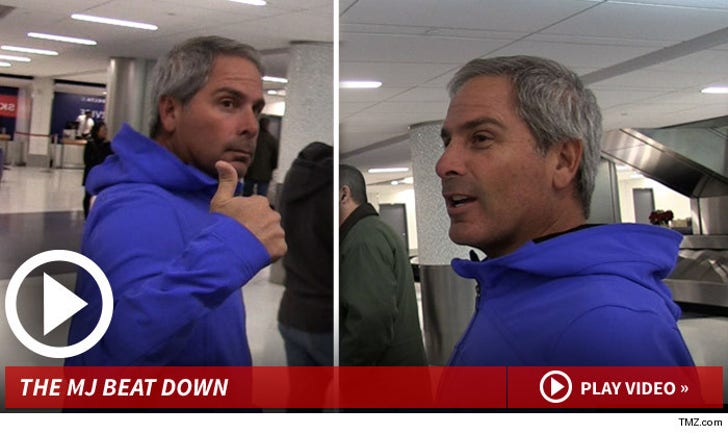 Michael Jordan is no CHUMP on the golf course ... in fact, he actually DEFEATED one of the greatest golfers of all time, Fred Couples ... so says Fred himself.

TMZ Sports spoke with the former Masters champ at LAX yesterday, where he told us about the upset on on the links ... explaining, "He's got skills."

Couples didn't say when he lost to MJ, but said His Airness excels in a ton of different arenas -- "winning, gambling, beating me."

We also talked to Fred about Tiger Woods -- and it's clear, Couples doesn't believe he's as washed up as some people think.