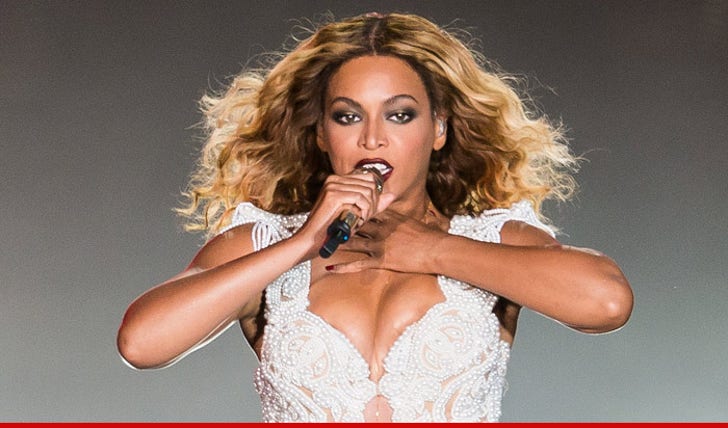 Beyonce just pulled off a HUMONGOUS feat ... surprising fans by dropping an entire album in the middle of the night on iTunes ... and doing it in almost total secrecy.

There are a ton of stars featured on the tracks -- Jay Z, Drake, Justin Timberlake, Frank Ocean, Pharrell Williams, The Dream, Miguel ... and a bunch of others ... even her baby, Blue Ivy gets a credit.

Right now, the album's only on iTunes ... Queen B said she did that for a reason, saying "I didn’t want to release my music the way I’ve done it. I am bored with that."

She also released a music video for every new song -- and somehow, one of our TMZ photogs got into one of the shots (see video below) ... PHOTOBOMB!! 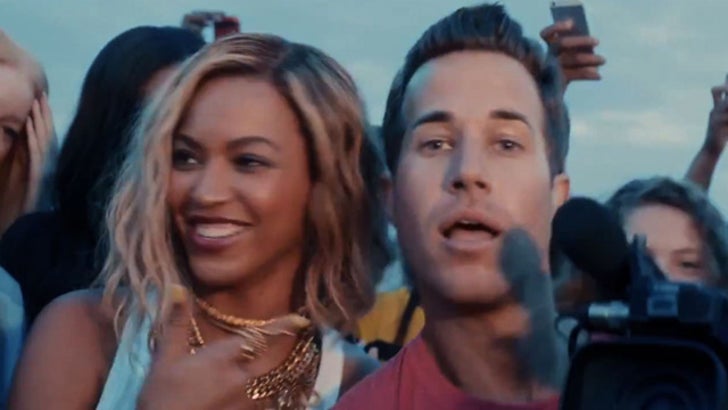