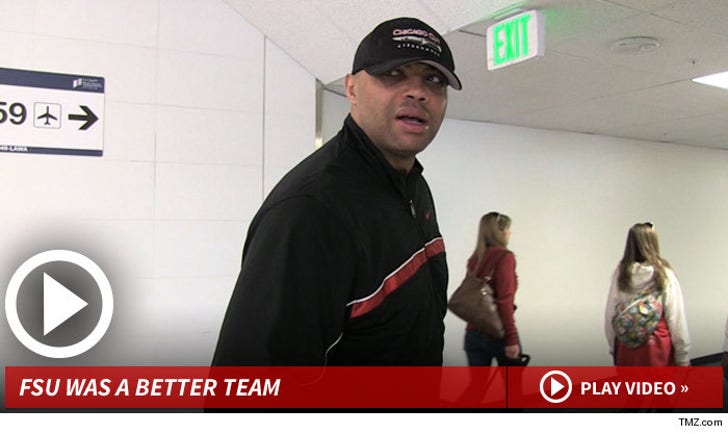 Charles Barkley﻿ ﻿sounds like crap, but is shockingly NOT bitter about his Auburn Tigers getting crushed in the last minute of the BCS Championship ... 'cause he says FSU was the better squad.

Sir Charles was getting the hell outta dodge at LAX today ... when he broke down the game for TMZ Sports in true Zen fashion -- explaining why his Alma Mater still had a great season even though they suffered the crushing defeat.

The NBA Hall-of-Famer knows first hand what it feels like to be on the losing side of a championship game -- his Phoenix Suns lost to the Chicago Bulls back in '93.

Check out the clip ... even though Chuck's barely got a voice left, he still gives dap to Auburn fans. 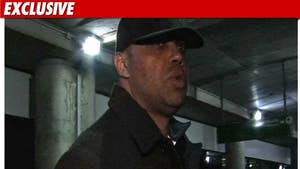 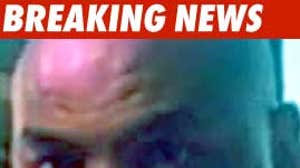 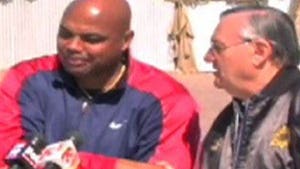