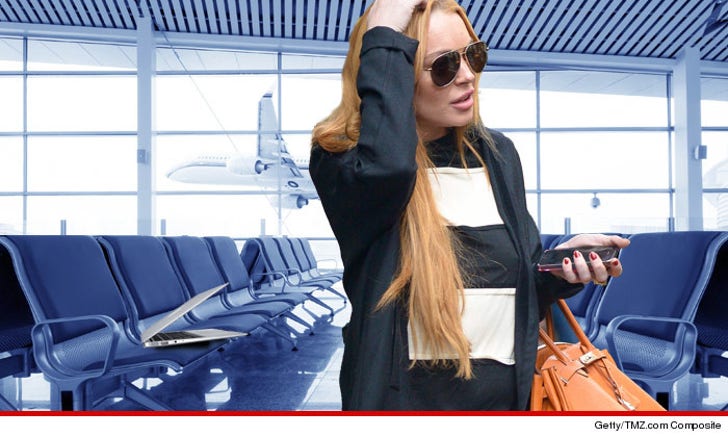 You want to see Lindsay Lohan naked? That's what she's afraid of ... because we know what's in her stolen computer.

Lindsay claims her computer was stolen at the airport in Shanghai, China, and she's offering a reward for its return. In a move showing an utter lack of sophistication, Lindsay isn't specifying how much she'll give ... she's saying, "Whatever it takes." Translation: A lot.

Why, you ask, is she so freaked out? We've learned she had a bunch of nude photos of herself. She claims they're all from various photo shoots that were never supposed to be released. Again, when an actress is asked to take her clothes off, usually no good comes from that.

And there's more ... We're told Lindsay claims she has "private correspondence" from a bunch of famous people, including Woody Allen and Lady Gaga, that she wants to keep under wraps.

We pressed on whether there were selfies but got no answer ... so we're guessing there are. 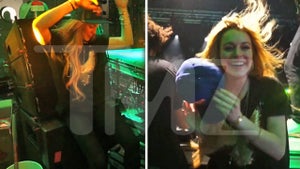 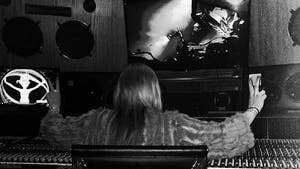 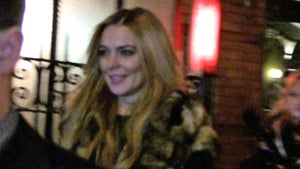