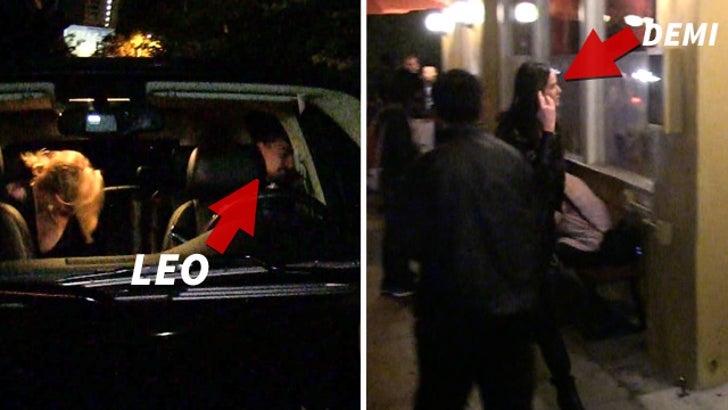 We got a bunch of stars who were doing some pretty serious pre-Golden Globe partying, but it seems they all made a pact --- mum's the word.

Almost to a person ... they smiled and practically said nothing.

Maybe some of them were pissed, because we're told there were some pretty crazy private parties in big mansions Saturday night ... and here they were walking the streets.