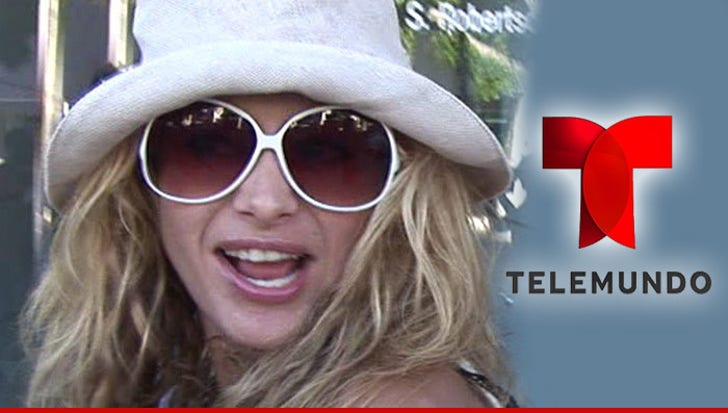 "X Factor" judge Paulina Rubio doesn't take kindly to being snubbed ... in fact, she's now suing Telemundo for trying to replace her on the upcoming season of a kids-themed singing show.

Paulina -- who appeared as a coach on season 1 of Telemundo's "La Voz Kids" last year -- claims the network agreed to pay her $1.325 million to appear on the second season as well ... then reneged on the deal when it found someone cheaper to replace her with.

Paulina claims Telemundo offered up a weak excuse for the diss ... citing scheduling issues with Paulina's commitment to "X Factor" ... but she's not buying it.

Paulina wants Telemundo to cough up the $1.325 million stat ... plus another $100,000 for season 1 "La Voz Kids" clips featuring Paulina which the network sold for ad purposes.

A rep for Telemundo had no comment about the lawsuit. 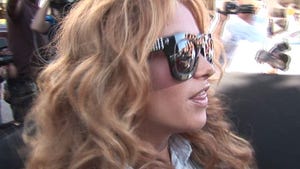 Paulina Rubio's Ex-Husband -- She Screwed Me Over ... Now I Want Revenge 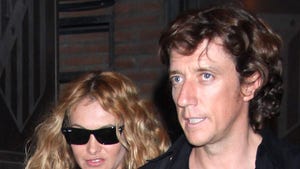