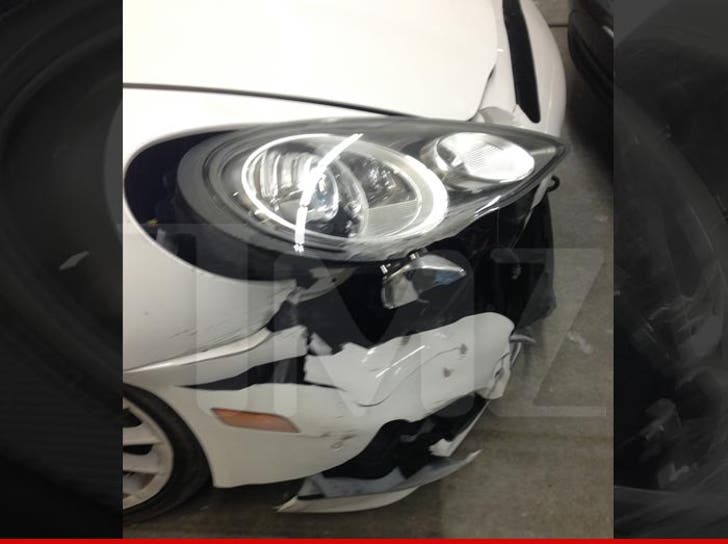 TMZ Sports has obtained the photos of Tito Ortiz's battered Porsche, which the former MMA fighter crashed into a median while allegedly driving drunk last week.

As we previously reported, Ortiz wrecked his Porsche Panamera last Monday while driving on the 405 Freeway around 4:30AM after partying at the Playboy Mansion. He was arrested for DUI immediately following the crash. 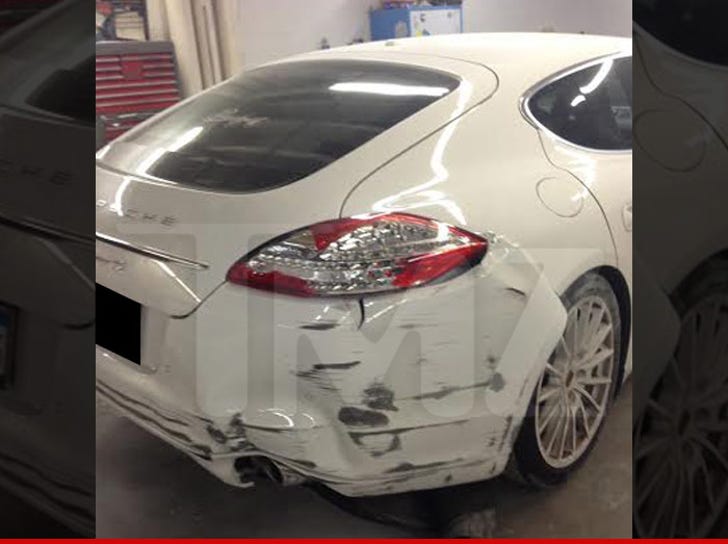 ... and somewhere, Jenna Jameson is laughing her face off.