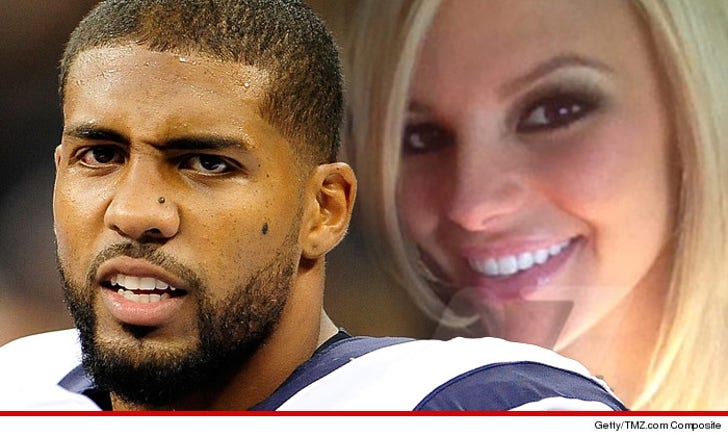 Arian Foster's brother insists he NEVER tried to strong-arm Brittany Norwood into getting an abortion -- and now TMZ Sports has obtained text messages that show she actually PRAISED him as a "good person."

We broke the story ... Brittany -- who's 17 weeks pregnant -- is suing both Arian and his brother Abdul, claiming they "constantly harassed" her about aborting the NFL star's love child.

Now, Abdul is breaking his silence ... telling us, "At no time did I ever try to threaten, harass or pressure Ms. Norwood. The only contacts I had with her were on November 12, 2013 when we exchanged text messages and met for dinner." 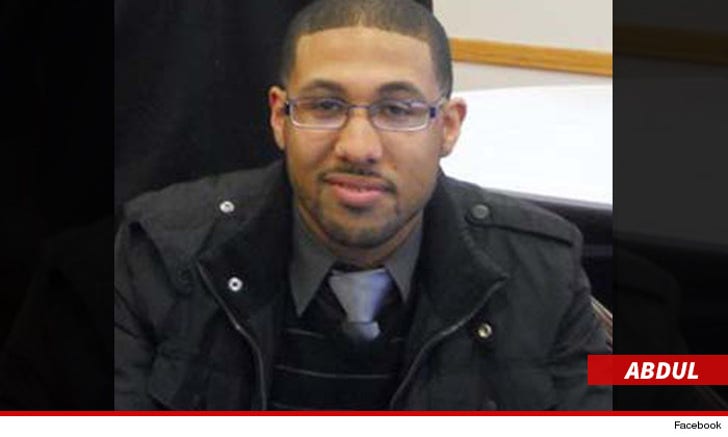 TMZ Sports has seen the text message exchange, in which Abdul apologized for the "passionate" dinner conversation ... but said he understands her decision to keep the baby and added, "I hope things continue to work out."

Brittany responded to the text with a series of compliments ... saying, "Abdul, honestly I respect your opinion and I know how good of a person you are and all the people you're trying to protect and that's so genuine and admirable." 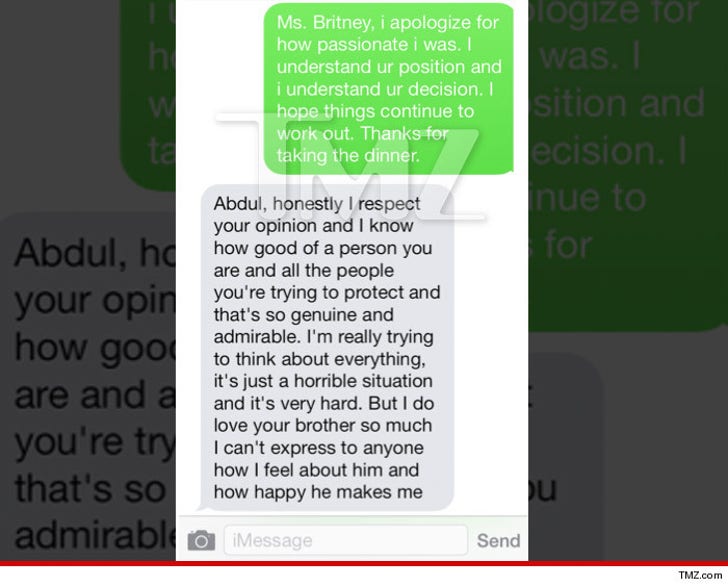 She continued, "I'm really trying to think about everything, it's just a horrible situation and it's very hard. But I do love your brother so much I can't express to anyone how I feel about him and how happy he makes me."

We reached out to Brittany -- but she had no official comment and said she's been placed under a court issued gag order.