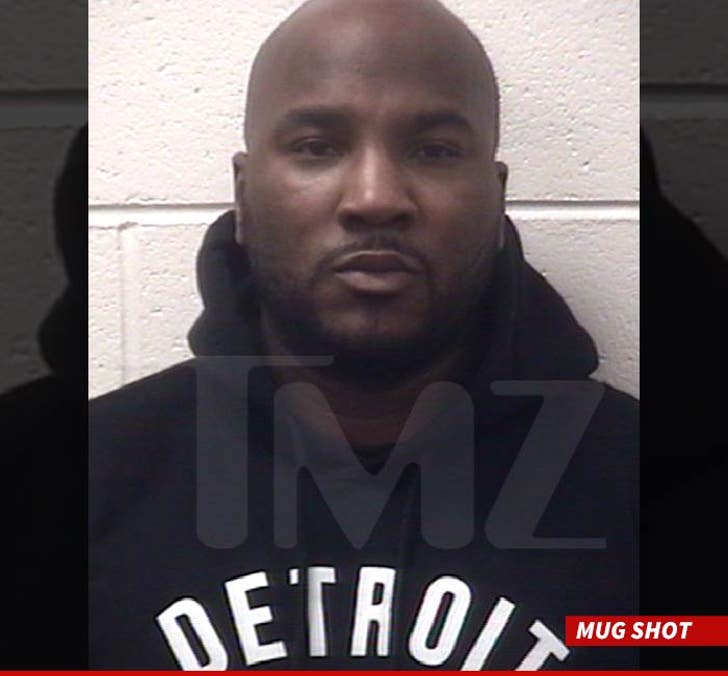 Young Jeezy was hauled off to jail yesterday because cops thought he posed a serious threat when they showed up at his GF's pad ... TMZ has learned.

TMZ obtained Jeezy's mug shot, and the police report -- and according to the docs ... Alpharetta, GA police say they didn't know if someone was dead, injured, or if there was an intruder when they responded to a panic alarm at the woman's home.

So, when they ran into Jeezy ... police viewed him as an unknown threat. 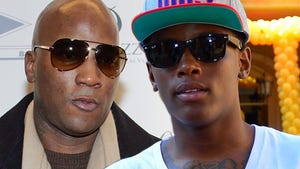