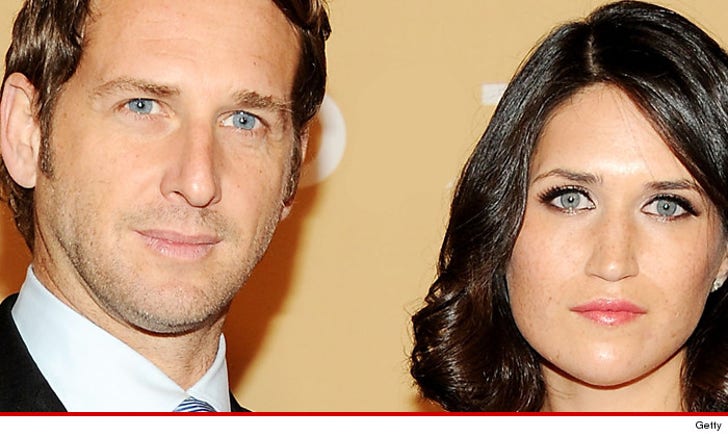 Josh Lucas hardly got used to being a marriage man, and his wife has already filed for divorce.

Jessica Clencin Henriquez filed legal docs seeking to end her marriage of 22 months ... according to People.

Shortly after getting married, she said publicly she's been battling cervical cancer. She told Josh about it soon after they met. As for where they met -- like a scene out of "Sweet Home Alabama" ... at a dog park (only it was in New York).

Jessica got pregnant just months after getting married and gave birth to a son, Noah.

This was Josh's first marriage.