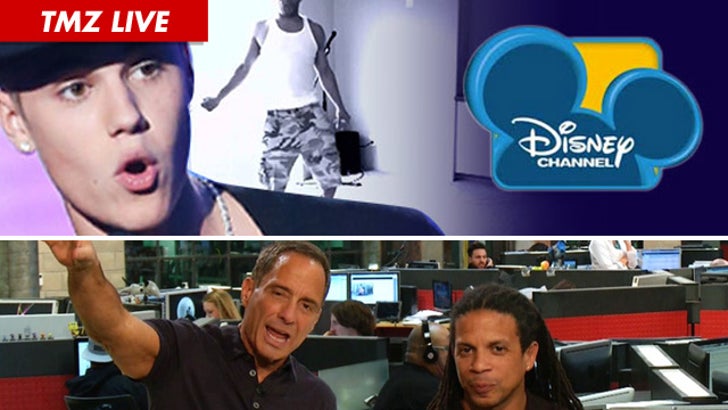 Sounds strange, but Justin Bieber was profiled by Miami Beach cops ... and that's why he got busted -- at least according to Jermaine Dupri. Is the music mogul right when he says JB's in the same boat as he is.
Plus, Vin Diesel becomes an Internet sensation ... for his DANCING?!! Why in the world did the big screen tough guy decide to boogie?!
And, the Disney Channel introduces its first gay couple -- some people are outraged about how they did it ... and others think it was pulled off perfectly. We're joined by one of the actresses who broke the mold ... Lilli Birdsell.