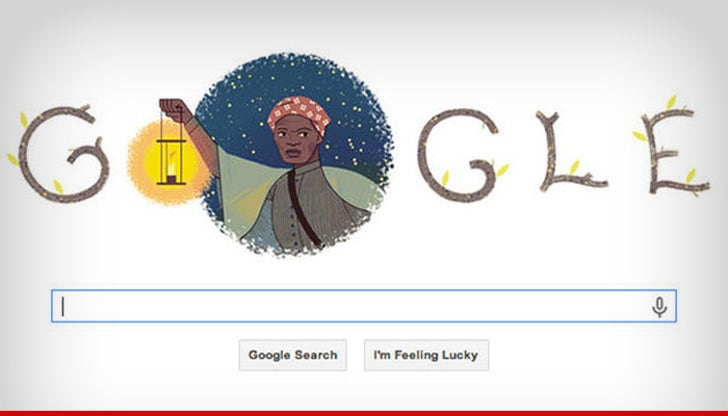 Nick Cannon got fired up about Google's Black History Month tribute featuring Harriet Tubman -- and sparked some outrage on the Internet -- but the company doesn't think it did anything wrong ... TMZ has learned.

If you missed it, Google's homepage on February 1st featured a doodle of the Civil War era abolitionist carrying a lantern. If you slept through your education -- Tubman led hundreds of slaves to freedom through the Underground Railroad.

The image of HT, wearing a do-rag, rubbed Nick the wrong way -- he Instagrammed ... "Really Google? This is the way we are kicking off Black History Month #WhoApprovedThis"

Our Google sources tell us they did NOT take down the doodle early due to the moderate backlash generated in part by Cannon's IG. We're told Harriet was up for a full 24-hours ... just like all the other Google doodle tributes.

Question is: why was anyone pissed in the first place? There are plenty of actual photos of Tubman wearing a do-rag. 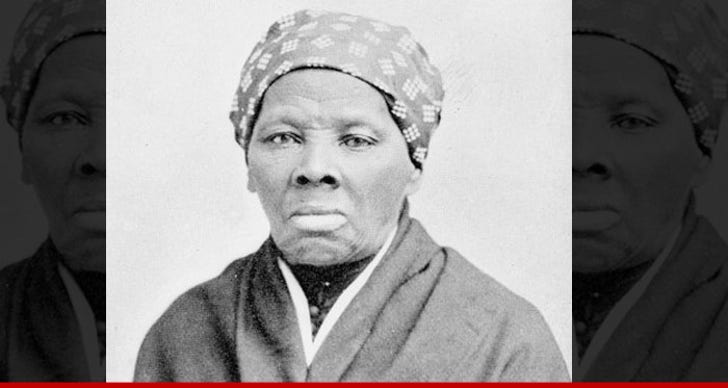