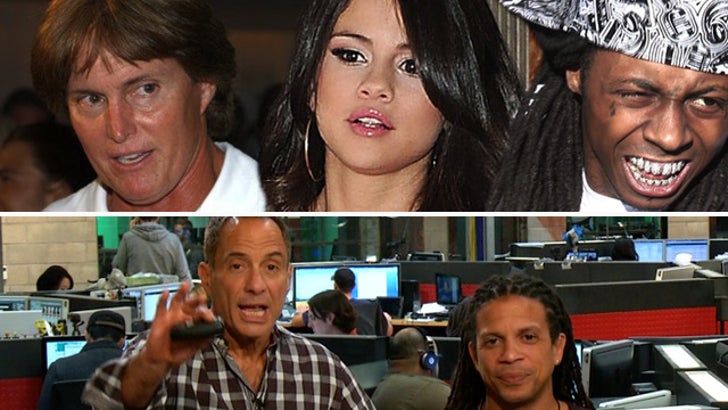 Bruce Jenner's son raged out against a bunch of photogs ... getting in their faces, screaming, and threatening to get violent. He called it "revenge" for his family. Does he have a point?
Plus, Selena Gomez went to rehab for Justin Bieber addiction ... but now we know Justin says that's BS -- because she's just a drunk. Is this finally the end for the on-off relationship??
And, a teacher suspended for using Lil Wayne's dirty lyrics to teach -- rap legend Kurtis Blow joins us to debate the good and bad of having Weezy in our classrooms.