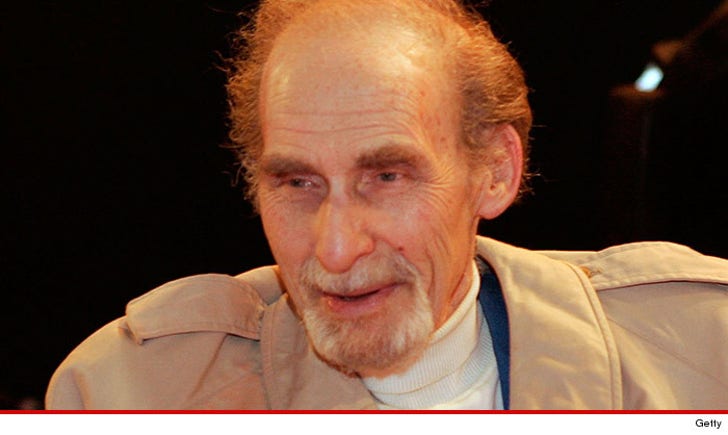 Caesar came out of the Catskills comedy circuit ... hitting the big time in the early days of TV with his variety program, "Your Show of Shows" ... and later, "Caesar's Hour."

He often starred alongside comedienne Imogene Coca ... and many of his writers -- Mel Brooks, Carl Reiner, Neil Simon and Woody Allen -- went on to become huge stars in their own right.

No word on a cause of death ... but Caesar died at home.