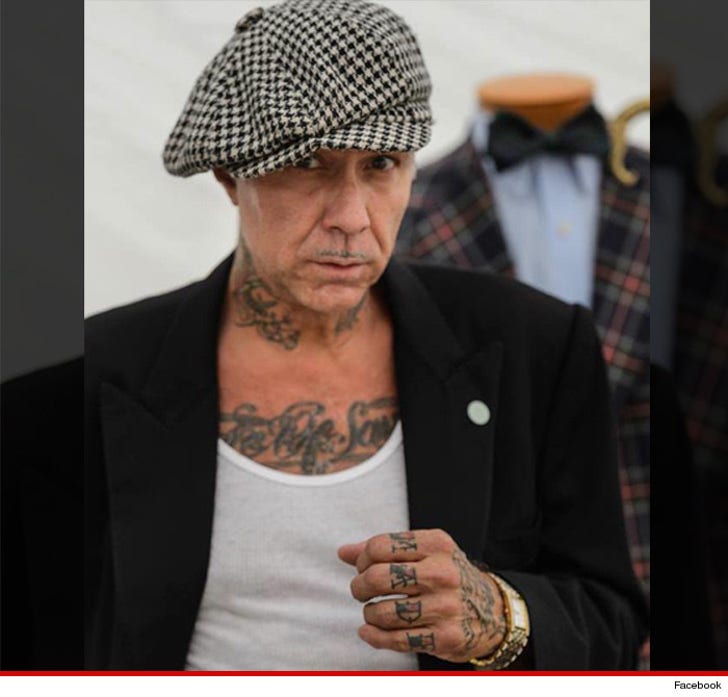 Celebrity designer Michele Savoia -- who dressed huge stars like Robert DeNiro and Ricky Martin – was found dead in the Hudson River on Sunday ... days after he was last seen alive at Paris Hilton's birthday party.

The 55-year-old -- who ran the famous House of Savoia fashion line -- disappeared after leaving Hilton's party at Marquee nightclub in NYC around 4am Thursday morning.

But his body was discovered yesterday floating in the Hudson near his houseboat near Pier 59 in Manhattan.

He was last seen Thursday morning --- leaving Hilton’s birthday bash at the Marquee.

Cops say ... they don't suspect foul play -- and officials will conduct an autopsy to determine his official cause of death.