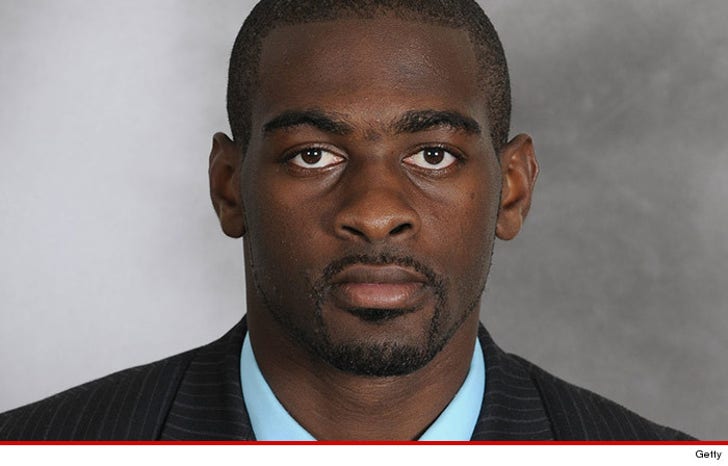 Nicolas was driving a silver Lexus that plowed into the back of a big rig on a Miami highway early Tuesday morning. Emergency responders raced to the scene and transported Jojo to a nearby hospital in critical condition.

But Jojo's condition took a turn for the worse Wednesday and he passed at 5pm.

Officials are still investigating the cause of the crash -- and have not ruled out alcohol. 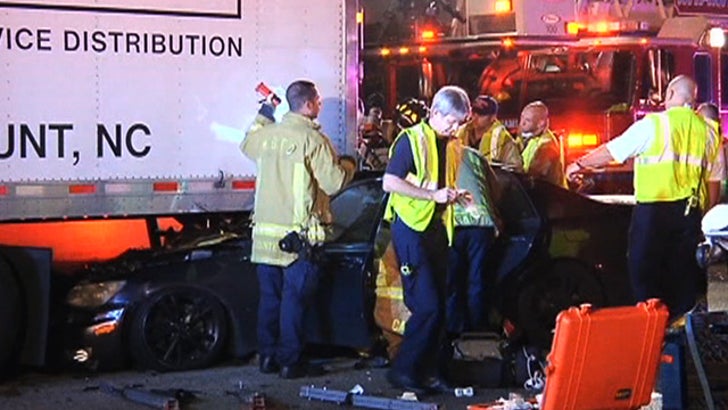