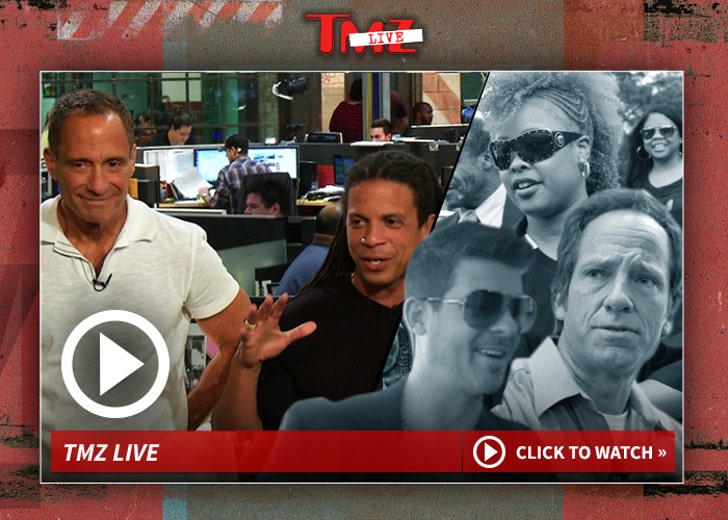 Rapper Da Brat was on trial for assaulting another woman -- but now the case is on hold because one of the jurors LIED multiple times about being a U.S. citizen. Worst of all ... this immigration issue is gonna cost taxpayers over $20k!
Plus, Robin Thicke's making some sudden and big changes to his life on the road -- and it's all in a desperate attempt to save his marriage. If you're Paula Patton ... does it make a difference? Or too little too late?
And, "Dirty Jobs" star Mike Rowe attacked over a Wal-Mart ad he was in -- so what's the big deal? Mike joins us to explain.