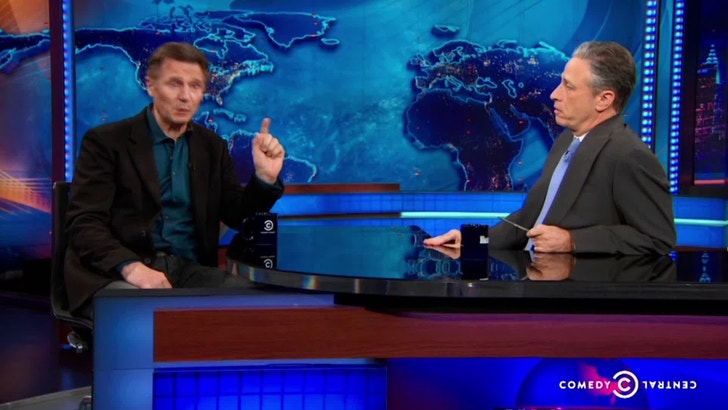 Liam Neeson is PISSED OFF at New York City's new mayor for trying to kill the Central Park horse industry.

Things got pretty heated last night on "The Daily Show" -- Neeson unloaded on Mayor Bill de Blasio, claiming the horse carriage industry has been a major part of NYC life from the beginning.

The debate's been raging for months -- ever since de Blasio announced he planned to outlaw Central Park's iconic horse-drawn carriages once he took office, calling the industry inhumane.

Liam and Jon get into it ... on whether the horses have a fulfilling life. It's interesting. 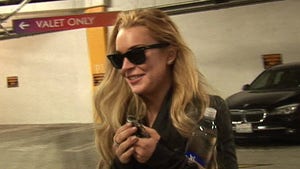