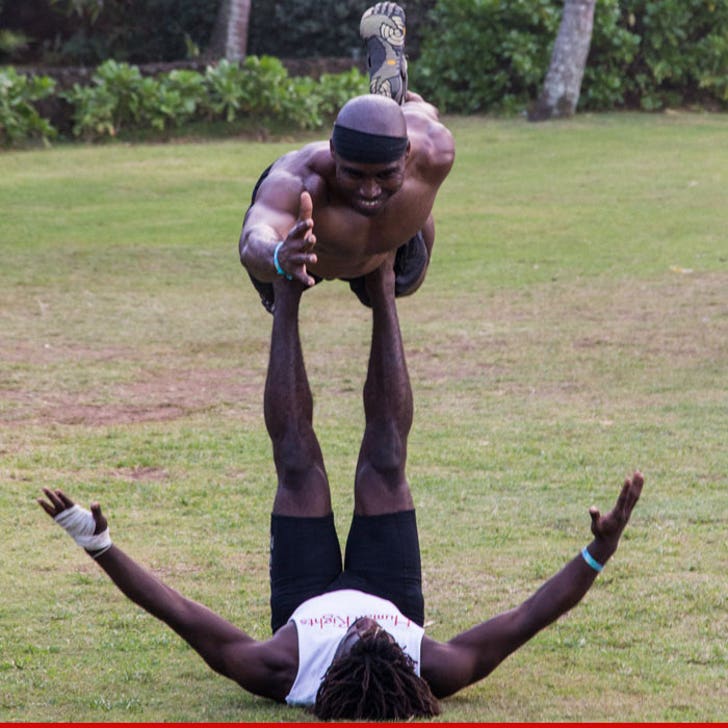 Former Pro-Bowl linebacker Keith Mitchell got his chakra on at a yoga retreat in Hawaii this weekend ... where he explained how yoga saved his life after being paralyzed in the NFL.

Mitchell -- who played for the Saints, Texans and Jaguars -- was a speaker at the Wanderlust Festival in Hawaii ... where he explained how the practice helped him "reclaim his life."

As for the hit, Mitchell says he was making a routine tackle in 2003, when something went terribly wrong -- "I had no movement in my extremities and a spine that had been traumatized." 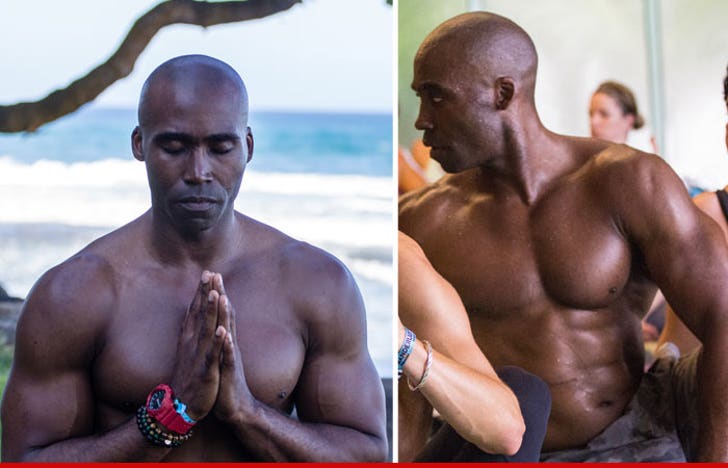