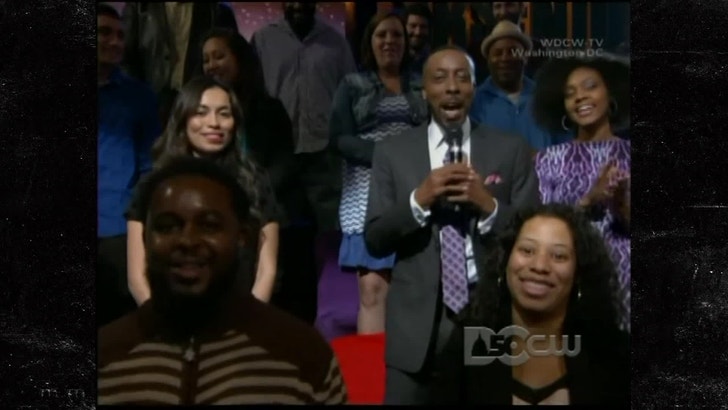 Kanye West is a fan of Arsenio Hall ... so much so that we're told he was watching Wednesday night when Prince appeared and loved it so much he made a surprise appearance Thursday night.

Kanye appeared with Big Sean and Rick Ross and they were pretty amazing together.

Our "Arsenio" spies tell us no one from the show even knew Kanye was coming until an hour before the taping.

Even if you don't like rap ... this is a great performance.