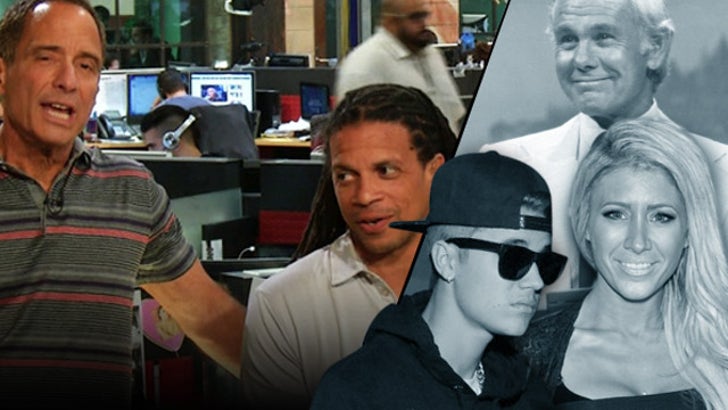 We broke the story ... video of Justin Bieber's deposition in a paparazzi beating case -- and he puts on one helluva show. Arrogant, attacking, defensive, and vulgar. The attorney was definitely baiting him at times, but how bad does this make Justin look?
Plus, it's HUGE ... Johnny Carson's sex tape! Why would the late night king ever shoot the movie ... and, more importantly -- would you watch if it ever went public?
And, "Big Brother" contestant Gina Marie joins us to explain why she thinks she's been forgiven for her racist tirades on the show.