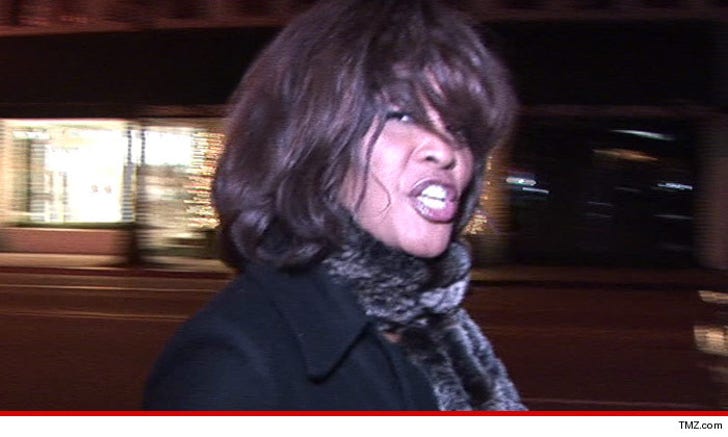 A Beverly Hills police officer has just sued the city -- claiming it punished him for reporting a fellow officer ... for allegedly ogling at Whitney Houston's naked body at the scene of her death.

Weir claims he came forward with the complaint soon after Whitney's death ... and was subsequently canned from his positions with the coveted SWAT and K-9 teams in retaliation. Weir claims he was also denied promotions and other benefits. 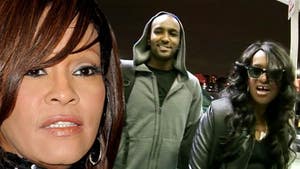 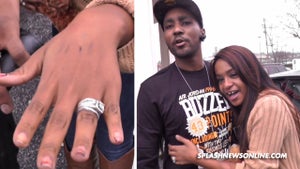 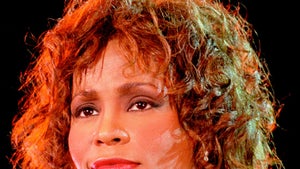