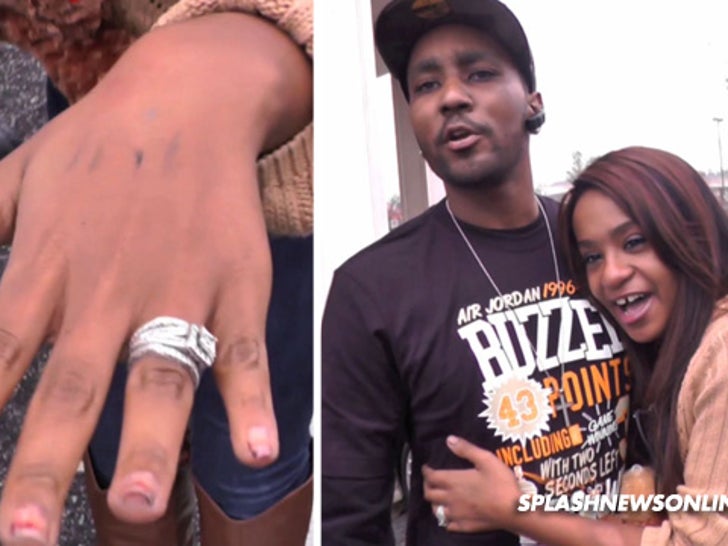 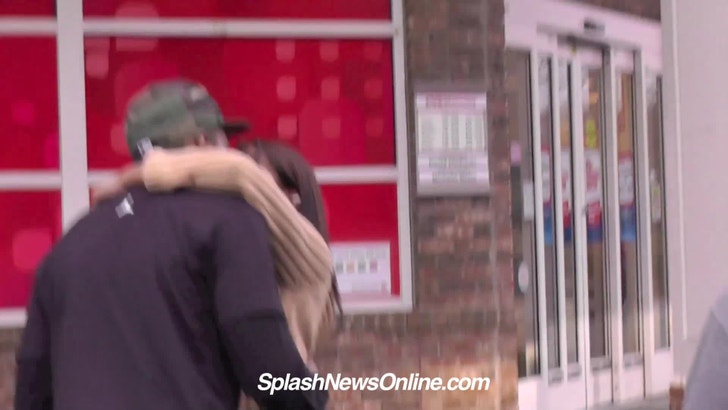 Bobbi Kristina Brown confirms she and Nick Gordon have transitioned ... from "adopted" brother and sister to husband and wife -- but Whitney Houston's daughter says they got permission from grandma first.

BK and Gordon were doing the newlywed strut in Atlanta Friday ... when a photog asked about their recent nuptials.

The couple was tight lipped on details -- except to hint about a big upcoming ceremony -- but they added ... Cissy Houston OK'd the marriage before they did the deed.

And then they made out. Gross. 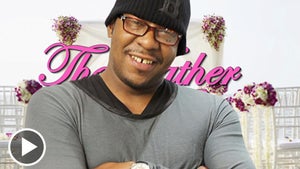 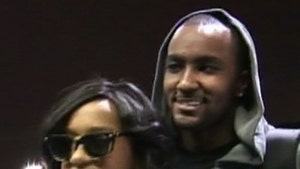