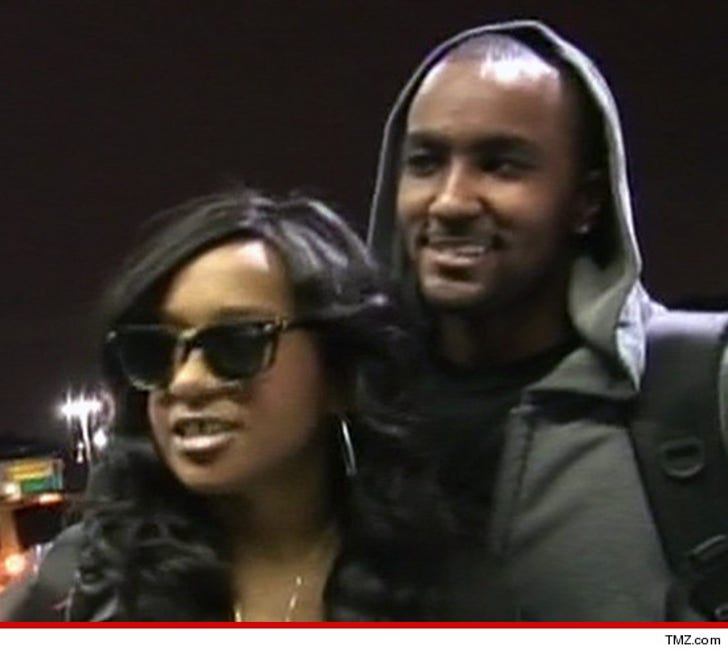 Whitney Houston's daughter Bobbi Kristina is OFFICIALLY ENGAGED ... but she wants everyone to know it's not an incest thing -- 'cause her future hubby is not her BIOLOGICAL brother.

BK posted the announcement on Facebook early this morning ... saying she's set to tie the knot with Nick Gordon ... the guy who Whitney brought into the family home and helped raise at an early age.

FYI -- Whitney referred to Nick as her "son" ... but never legally adopted him.

"YES, we me nick [sic] are engaged," Bobbi wrote ... "I'm tired of hearing people say 'eww your engaged to your brother or if Whitney was still alive would we be together or would she approve of this.'"

"Let me clear up something, we aren't even real brother and sister nor is he my adoptive brother. My mom never adopted him. In fact, mommy was the one who even said that she knew that we were going to start dating."

She continues, "My mom knows me better than any of you. A lot of yall are saying that yall are only saying this all out of love. Which is bull because if that was so, all you would want is for me to be happy." 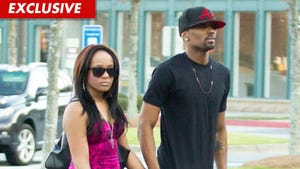