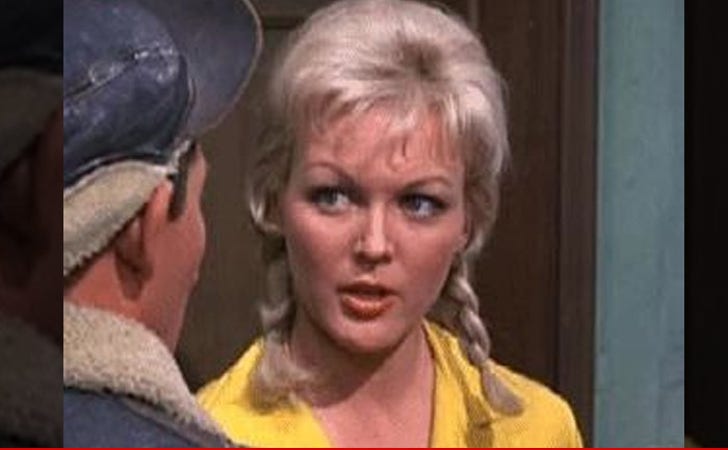 Cynthia Lynn -- the actress who played Helga on "Hogan's Heroes" is dead, and it's believed she was one of only two surviving members of the cast.

Family members tell TMZ Lynn had been in good health but was taken to the hospital Friday because her leg was swelling up. Doctors told her she had Hepatitis. On Monday night, her organs started shutting down. She died Monday night.

"Hogan's Heroes" was one of the most popular shows of its time, running from1965-1971. We did some checking, and Robert Clary ... who played Cpl. Louis LeBeau ... appears to be the final cast regular still living.

Lynn was 76 years old. Cause of death is multiple organ failure. 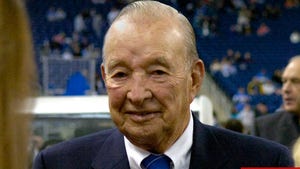 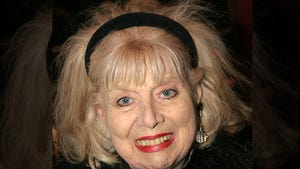 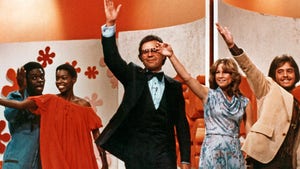