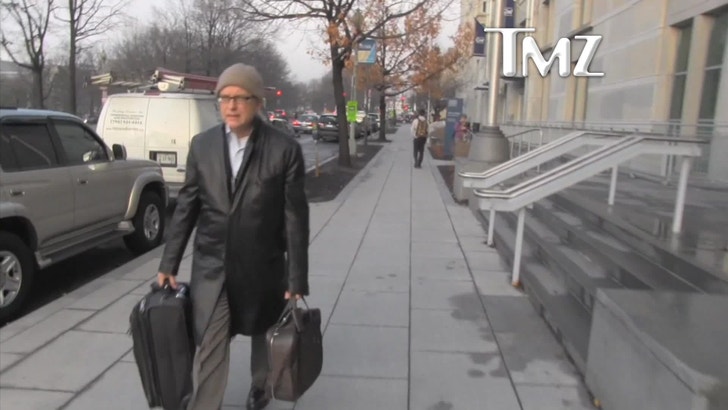 Our photog Colin did a masterful job -- we think -- getting the downlow on the resignation. Bill shoots down rumors he butted heads with Michelle Obama over sugary and buttery desserts -- he says they were more like partners in crime.

Bill doesn't seem to think you need butter and sugar for deliciousness ... Hmmm.

Bill's official reason for resigning in June -- he wants to spend more time with his husband in NYC . 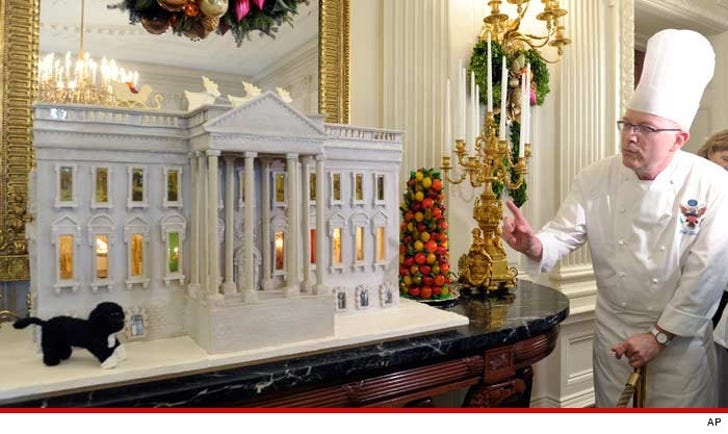