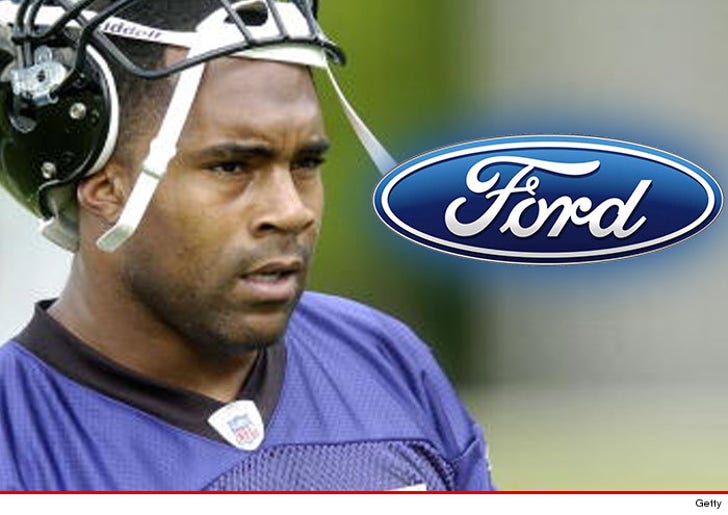 He eventually lost the car because he couldn't afford to pay the bills ... this according to court docs obtained by TMZ Sports.

The former Baltimore Ravens running back -- who famously went bankrupt after his NFL career -- is in the middle of a legal war over his old 2005 Ford F-650 XUV mega-truck.

So the lender SOLD THE TRUCK to recoup the $10k.

Problem is ... Jamal says the truck was worth WAYYY more than that ... and now the trustee in his bankruptcy case is demanding the rest of money from the sale of the truck.

Jamal says he has no idea where the truck is now, but the trustee wants at least $140k from the lender to make things right.

Jamal has since taken a financial education class ... where he undoubtedly learned that dropping $200k to pimp out of a Ford never ends well.