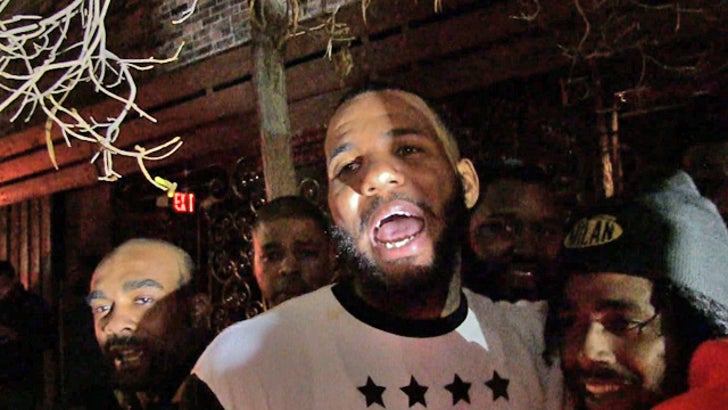 Some explaining ... Suge Knight went on Arsenio Hall last month and said Game had one of the worst record deals in rap ... likening the record business to slavery.

But when we got Game last night outside Supper Club, he would only say, "You never know what Suge know. He might be right. What's true is I'm rich as a motherf***er, that's it."

It's all about that bottom line.